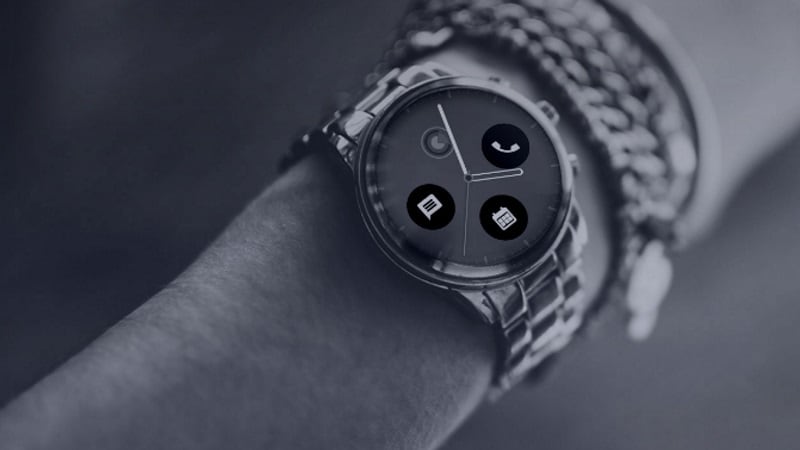 Recently, reports suggested that following the launch of its Pixel smartphones, Google is now expected to unveil its own-branded smartwatches running Android Wear 2.0 in Q1 2017. Now, the search giant has acquired the team behind tech startup Cronologics for an undisclosed amount in what seems like a move to push the development of its Android Wear OS.

Cronologics, which was founded in 2014, is a California-based OS development company made up of former Google employees, and works specifically on smartwatches. The company says, in a brief statement on its official website, it is becoming part of Google with the aim of growing the "portfolio" of watches powered by Android Wear. The Android-based Cronologics OS was first seen on the CoWatch smartwatch released earlier this year after a crowdfunding campaign.

"We see strong alignment with Android Wear's mission and look forward to working with our new colleagues at Google to continue pushing the frontier of wearable technology and smartwatches with Android Wear 2.0 and beyond," it said.

"We've been so proud and privileged to build Cronologics and we'd like to thank everyone who has taken part in our journey. We've loved working with you, and we look forward to new opportunities to serve you and partner with you in our new life at Google," it further added.

Just a few months ago, Cronologics and iMCO launched the CoWatch smartwatch, which ran on Cronologics OS. It features voice-based virtual assistant services powered by Amazon's Alexa Voice Service and pairs with iPhones and Android smartphones. This can potentially mean that Google is looking to improve the voice recognition features on Android Wear. It is uncertain whether iMCO will continue to sell the smartwatch.

It will be interesting to see how the acquisition of Cronologics impacts the long-term development of Android Wear OS going forward.