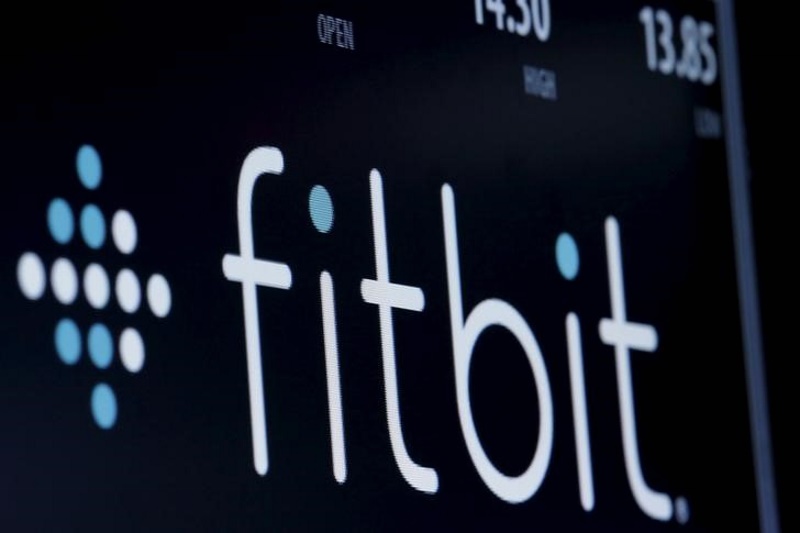 Wearable fitness device maker Fitbit Inc's quarterly revenue raced past analysts' estimates as demand jumped for its new devices, sending its shares up as much as 8.1 percent in after-market trading.

The company has been spending heavily to diversify its portfolio of colourful wristbands and clippable devices that track calories, sleeping patterns and heart rate, as well as enter new markets.

Fitbit's new products, Blaze and Alta and related accessories, accounted for 54 percent of revenue in the second quarter, up from 50 percent in the preceding quarter, the company said on Tuesday.

About two-thirds of the total activation of Alta and Blaze were by new customers, while the rest were by those who own, or previously owned another Fitbit device, the company said.

Both Blaze, a smartwatch, and Alta, a wristband, were released in March. They have an average 4 out of 5-star rating on Amazon.com.

The company's executives also played down investor fears of rising competition during a post-earnings conference call, terming it a "misconception".

The reality is that most of these companies have not altered the competitive dynamics, Chief Executive James Park said.

The company was the global market leader with a 24.5 percent share at the end of the first quarter, according to research firm IDC. Xiaomi had a 19 percent share and Apple 7.5 percent.

Fitbit is also pushing into markets outside the United States. Revenue from Europe, Middle East and Africa more than doubled to $99.5 million (roughly Rs. 664 crores) in the latest quarter, the company said.

Fitbit's operating costs more than doubled to $235.3 million in the quarter.

Up to Tuesday's close, the company's shares had fallen about 56 percent this year.