Fitbit Launches Blaze, Its First Smartwatch With Some Fashion Sense

Share on Facebook Tweet Snapchat Share Reddit Email Comment
Last year was a big one for Fitbit. In April, Apple threw down the gantlet to wearables and fitness- tracker makers with the Apple Watch, and in June Fitbit went public in a larger-than-expected initial public offering. With its first major release since these milestones, Fitbit has come out swinging by introducing the Blaze, the company's first smartwatch with some fashion sense.

Strictly speaking, the Blaze isn't Fitbit's first smartwatch. That honor goes to the Surge, famously worn by President Obama when cruising around with Jerry Seinfeld or walking the First Dogs. Still, the Blaze is Fitbit's first watch that doesn't look like something you might use for help in scaling Everest. The silver and black watch definitely looks a little like its fruit-branded competitor, but it sports an open lug design that makes it appear a little lighter on the wrist. The face still looks like a screen, but at least it's one that wants to make a good impression. 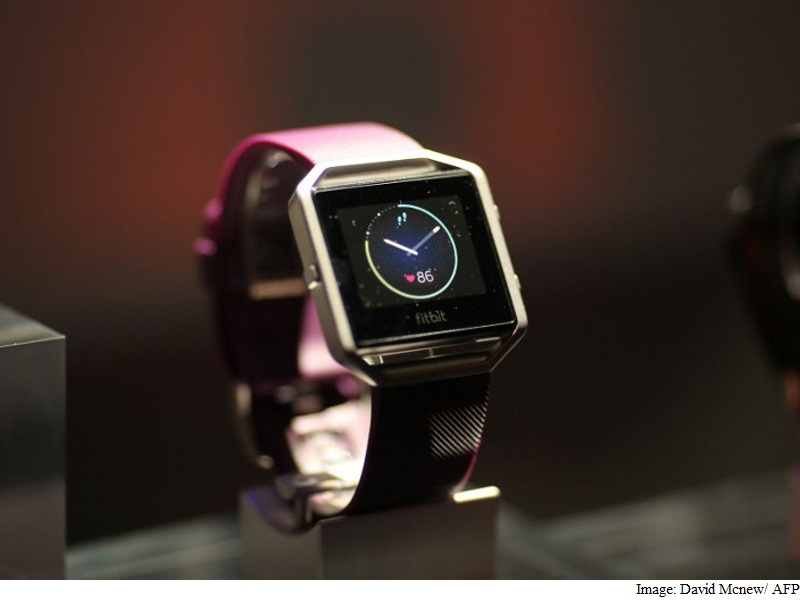 A bunch of band options let you customize the Blaze. It comes with one of the textured rubber bands familiar to Fitbit customers, in black, plum, or blue, and you can purchase additional rubber straps, real leather bands, and a metal bracelet to swap in if those are more your speed. The tracker itself (the black square unit) swaps in and out, and the bands are integrated on the silvery frame around it. At least at launch, you won't be able to buy the Blaze in its native state on any band other than the active rubber, emphasizing that, at its core, this is a smartwatch meant for fitness.

This brings us to an important point: The Blaze isn't a smartwatch that you can weight down with apps or customize to organize your entire digital life. It is primarily meant to be a detailed fitness tracker that can be worn all the time, offering a few additional features for convenience. Apart from interacting with Fitbit's own fitness app, the Blaze can push calendar appointments, calls, and texts, but it doesn't get into the weeds with such things as e-mail or Twitter notifications.

The screen is a full-color display, with a soft (but not dull) appearance. You can navigate menus with the push buttons on the frame or use the touchscreen itself. Workouts and sleep are automatically detected and the heart rate monitor functions continuously, minimizing the number of times you have to fiddle with it when you're merely doing daily activities. The Blaze does need your phone to get GPS data, but this helps with the multi-day battery life that Fitbit believes is crucial for a product like this. 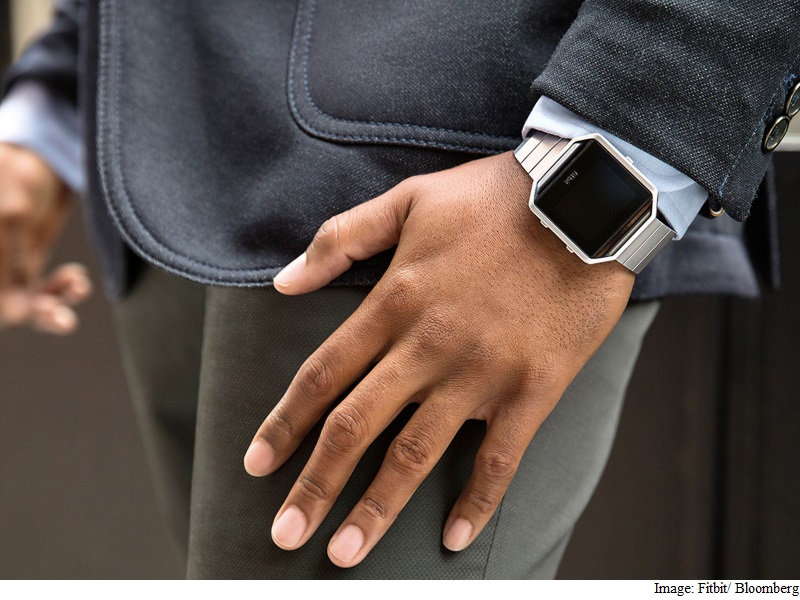 The Fitbit Blaze will set you back $200 (roughly Rs. 13,350) for the tracker and the rubber strap that's included. Additional rubber straps will cost $30 (roughly Rs. 2,000), leather options are $100 (roughly Rs. 6,680), and the steel bracelet is the most expensive, at $130 (roughly Rs. 8,676). Fitbit plans in the coming months to offer additional options made with fashion partners such as Tory Burch.

While the base model is less expensive than Fitbit's Surge, adding the leather or metal band places it squarely in price competition with the likes of the Apple Watch Sport and the Moto 360.

"It's important to understand that Fitbit has a singular focus on health and fitness," said Fitbit CEO and Co-Founder James Park in an email when asked about competing with other smartwatches. "With the introduction of the Fitbit Blaze, we have developed a smart fitness watch that is fitness first, has the most relevant smart features that won't overwhelm users ... This focus is our competitive advatage."

The Fitbit Blaze goes on sale Wednesday via Fitbit's larger retailers such at Amazon, Best Buy, and Target in the United States.