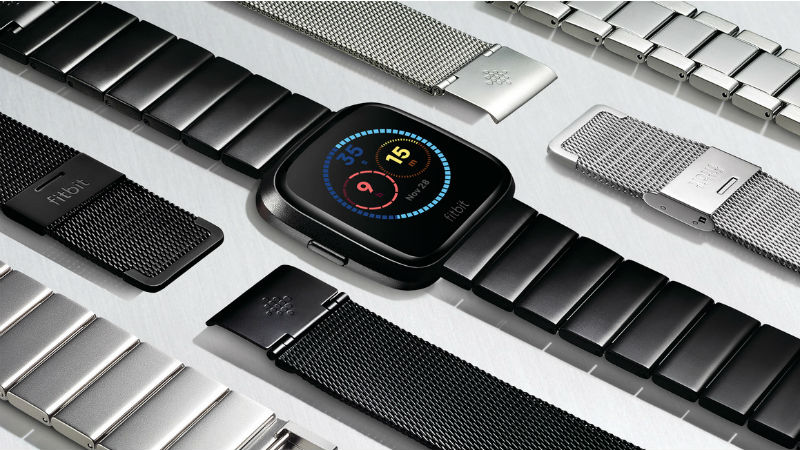 Fitbit Versa and Fitbit Ionic, the wearable giant's latest smartwatches, are all set to get two new features. Announced at the launch of the Versa smartwatch back in March this year, female health tracking and quick replies are now rolling out on the two smartwatches. While the former will initially be available on iOS and Windows, the latter will be available for Android users only. Fitbit Versa is slated for launch in India on Wednesday, May 9.

Female health tracking
As part of female health monitoring, the Versa and Ionic smartwatches will get these new features:

All eligible Versa and Ionic users registered as female will receive a notification for availability of the female health tracking feature. Users can choose to opt out as well.

Quick Replies
As per a report by The Next Web, quick replies will include default reply messages such as Yes, No, Sounds good!, Can't talk now, will reply later, and What's up? You can also customise replies with messages that have up to 60 characters, including emoji. The feature will work on the default messaging app, and other third-party messaging apps like Facebook and WhatsApp.