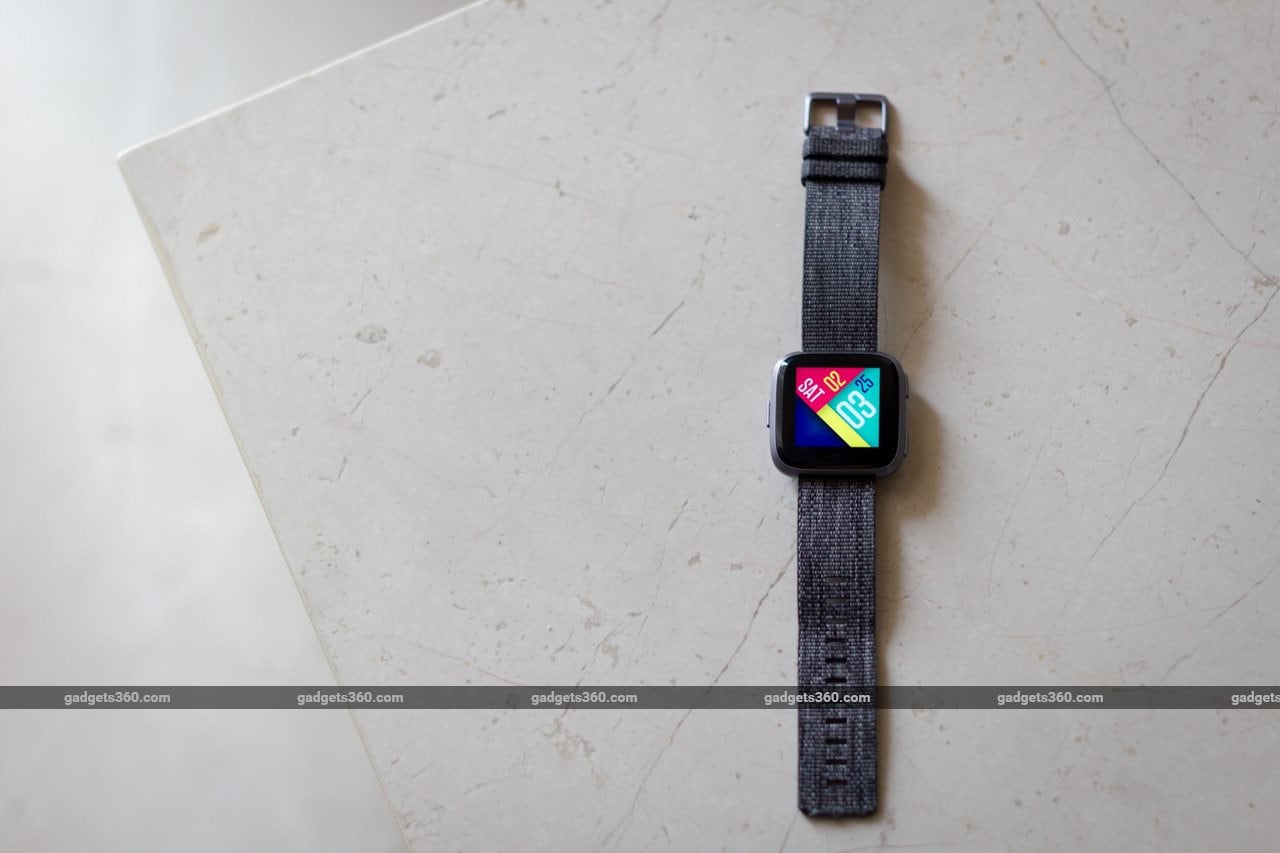 Android 9 Pie stable version was released in August, and has since rolled out to the Pixel family of devices, with other partnered OEMs promising to roll it out soon. Fitbit users are reporting that their units are failing to sync with smartphones that run on Android Pie. Fitbit acknowledged this issue two months ago, and has since released two updates as well. However, some users complain that issue still persists. There are a couple of workarounds that users have reported that seem to have resolved the issue for them, and they are listed below.

Ever since the release of Android Pie, a growing number of Fitbit users have taken to the forum to complain of syncing issues with Android Pie devices. Two months ago, a Fitbit moderator confirmed that she would escalate the problem, and since then there have been two updates to the Fitbit Android app. The latest Fitbit for Android version 2.80 brings bugs fixes and stability improvements, and the moderator notes that it also contains improvements for the mentioned syncing issue as well. However she notes, "Our team is still working on implementing a long term fix for syncing with Android devices on Pie (9.0)."

While the two updates so far have brought along incremental improvements, a long term fix for background syncing still remains. Until then, users have reported successful syncing after a factory reset on the Fitbit, or a full restore on both the Fitbit and the Android Pie device. Another successful workaround posted on the forum includes un-pairing of the device in Bluetooth settings, and merely pairing it again. However, some users, even after trying all of the above methods, continue to face syncing issues still.

While this issue plagues few users, not all are affected by it. Android Police reports that a Fitbit Alta 2 in their kitty is functioning normally on a Pixel 2 XL running on Android Pie. In any case, let us know of your experience with a Fitbit device, if you're one of the few who has Android Pie running on your smartphone.