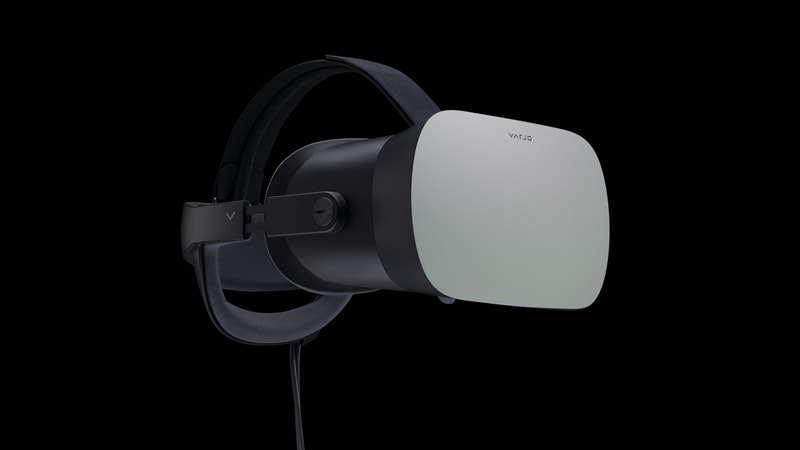 The most widely known VR headsets such as HTC Vive or Facebook's Oculus have so far mostly made headlines with consumer applications, but with a $5,995 (roughly Rs. 4.3 lakhs) price tag Varjo is betting on industrial uses in architecture, engineering and construction.

"There are millions of architects or engineers working on architectural projects ... once they start to use VR on a daily basis, that's when we start to see the volumes," Niko Eiden, founder and CEO of Varjo, told Reuters.

"That's when we start to see the cost go down."

Varjo has collaborated with partners including Airbus, Audi, Saab, Volkswagen and Volvo in development of the VR-1, which was launched in 34 countries on Tuesday.

Varjo - which has raised around $45 million (roughly Rs. 320 crores) from investors such as Atomico and EQT Ventures - said its new headset has a resolution of more than 60 pixels per degree, more than 20 times higher than any other VR headset on the market.

"The Varjo headset is an important milestone for the VR industry because of the incredibly high resolution that it offers. This has the potential to offer the most realistic virtual reality to date," said Ben Wood, head of research at UK-based tech consultancy CCS Insight.