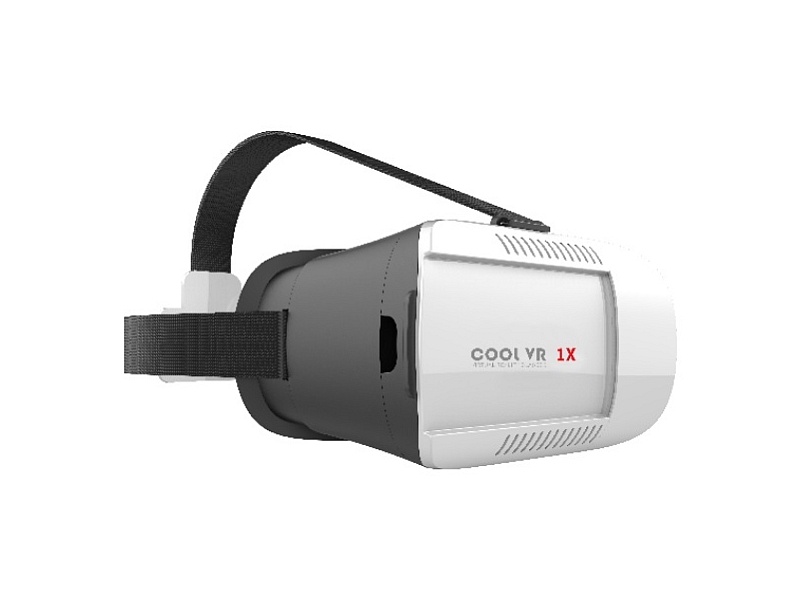 Coolpad has launched a virtual reality headset for smartphones in India. Available from Friday via Amazon India, the Coolpad VR 1x has been priced at Rs. 999.

The Chinese company says its VR headset comes with 'customisable lenses' that adjust focal length, something it says makes it comfortable to use for long durations. 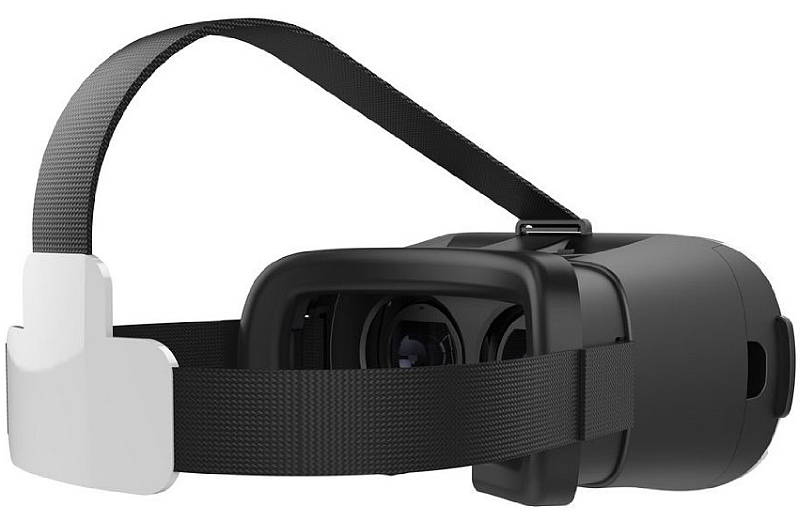 Syed Tajuddin, CEO, Coolpad India said, "With visual reality being the new fun gadget for the Y generation and fast catching up with youth, we are eager to enter this space and offer the 'Cool VR' to our fans. This launch is in line with our strategy to bring Coolpad's accessories to the Indian market and we will be soon unveiling other products in this growing segment such as Power Bank and Smart Watch by 2016."

He further added, "According to a recent report, the global VR market is expected to touch an estimated $120 billion by 2020 and India, with its huge smartphone base, is set to become the largest VR market. The timing is perfect for the launch of wearable products in India and with our superior technology offering, we are confident in generating favorable response in this segment as well like we did in the smartphones segment."

Other smartphone manufacturers that have rolled out VR headsets in India include Intex, OnePlus, and Lenovo.
Comments