We’ve known since last year’s Computex that Microsoft is working on mixed reality (MR) devices and has been over the year joined hands with HP, Acer, Dell, Asus, and Lenovo for headsets. Windows 10 VR headsets from HP and Acer have already been spoken of in the past and Microsoft in March made developer kits from these companies available. At Computex 2017, Microsoft detailed new Windows headsets coming from Dell, Asus and Lenovo.

After the Oculus-Ready ROG gaming desktops and VR-Ready VivoPC X, Asus is now trying to break through the mixed reality segment with a unique new headset that comes with a “futuristic” head-mount device and a polygonal 3D cover panel, which has been designed with an adjustable strap for easy one-hand setup. Asus and Microsoft are looking to make this HMD “fast, powerful, and ultra-light” with a six degrees of freedom (DOF) tracked motion controller that will give an immersive mixed reality experience. Microsoft wasn’t clear if this headset will be made available this year, so it’s likely being kept for 2018. 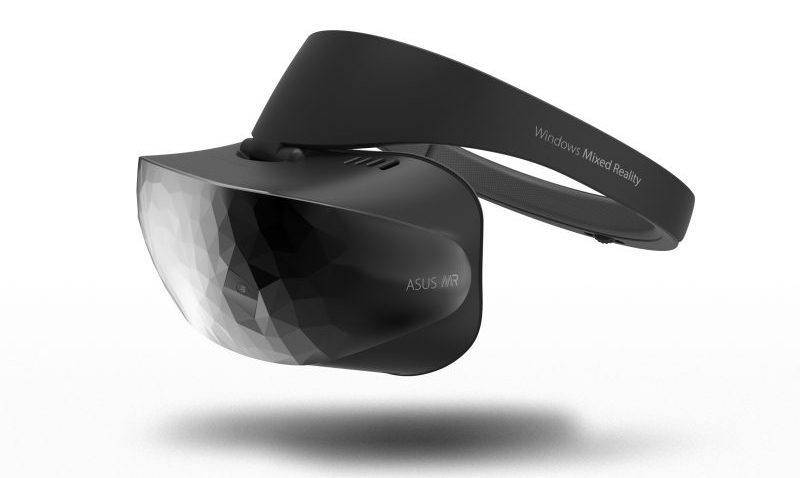 Dell, on the other hand, is going for a more affordable consumer mixed reality headset so as to reach a larger audience. Mixed reality has to catch up with VR when it comes to consumer awareness and Dell plans on doing that with its new stylish white headset which is designed by the same team that makes their premium XPS and Alienware PCs. The Dell headset offers innovations such as comfortable cushions, weight balanced headband, cable routing to free the user from dangling wires and, a flip-up visor, all of which have been designed for greater user comfort. Microsoft says that the headset will be available by the holiday. 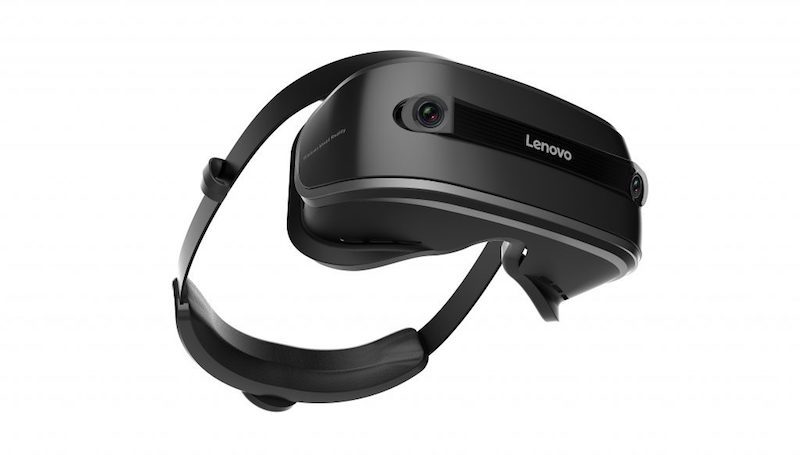 Lastly, Lenovo is also looking at an affordable mixed reality Windows headset that Microsoft says will give a “truly immersive, beyond-the-screen mixed reality experiences”. The MR headset is due to come out later this year and will feature built-in sensors to enable inside-out tracking and a simplified set up that will allow users to move around easily as they experience virtual worlds.