When it comes to mixed reality (MR) glasses, Microsoft's Holo Lens and Magic Leap One lead the way, but their bulky design and aesthetics means you can't wear them everywhere. Enter Nreal, a company founded by a former Magic Leap engineer, which has just unveiled the Light mixed reality glasses that look a lot like regular sunglasses and are also considerably lighter than conventional mixed reality glasses. Nreal has also raised $15 million in funding from investors which include Xiaomi founder Lei Jun's Shunwei Capital and Baidu's iQiyi and China Growth Capital among others. 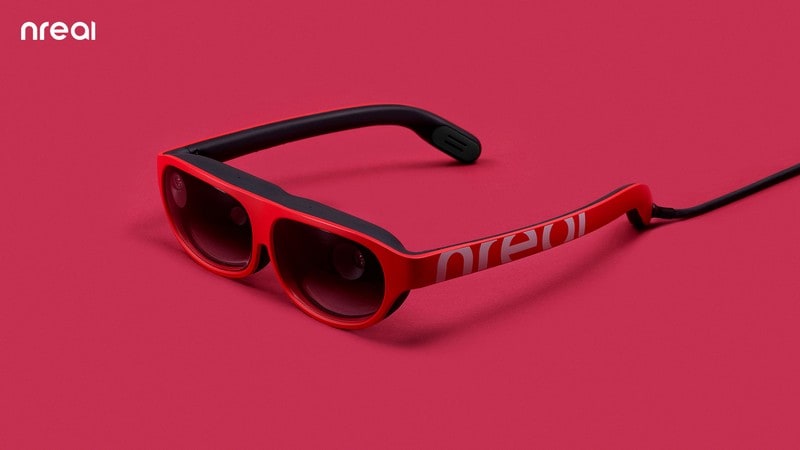 Nreal's Light mixed reality glasses tip the scales at just 85 grams and have an overall smaller profile compared to other MR glasses out there. Nreal's glasses are powered by the Snapdragon 845 Mobile VR platform and utilise the Simultaneous Localisation and Mapping (SLAM) algorithm. When it comes to the visual output, the Light mixed really glasses offer a 52-degree field of view (FoV) while all the imagery is displayed with vivid details in full-HD resolution. The Light smart glasses will be priced around the $1,000 (roughly Rs. 70,400) mark and are expected to hit the market in the first half of 2019. However, some reports claim that Nreal's offering will go on sale in the ongoing year's third quarter.

Nreal claims that Light MR glasses offer an immersive mixed reality experience with minimal latency, spatial sound controls, voice interactions, and haptic feedback. Unlike conventional mixed reality glasses like the Holo Lens from Microsoft which feature 4 cameras, the Light comes equipped with just 2 cameras, something which has played a key role in making its design more user-friendly without cutting corners on its core functionality. 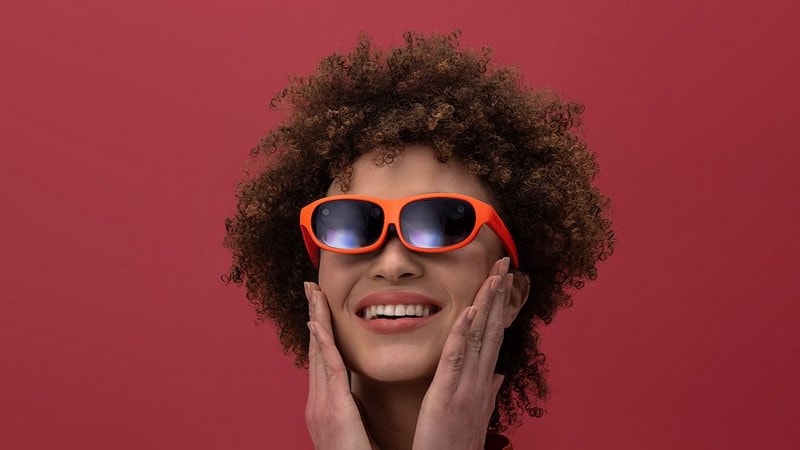 Nreal's mixed reality glasses will be available in multiple colors

The Light mixed reality glasses come with interchangeable lenses, with Nreal also offering the option to use prescription lenses. To better suit the aesthetic taste of buyers, Nreal's offering will be available in a number of punchy shades. But there is a slight inconvenience with the Light glasses - the device has to be connected via a USB Type-C cable to an external computing pack. Nreal has revealed that the Light can also function by connecting it with a compatible smartphone or PC.

Regarding the $15 million Series A funding, Nreal's founder and CEO, Xu Chi, revealed that the company wants to tread forward with an independent business model without comprising on design and other parameters owing to interference from an investor. “We don't want to pick sides”, Chi was quoted as saying by TechCrunch, further adding that the company wants Light to be compatible with a wide array of devices which includes smartphones, laptops, and desktops among others. But instead of creating an ecosystem of content for the Light mixed reality glasses, Nreal will create a software development kit that will ease the porting of content from different AR platforms.