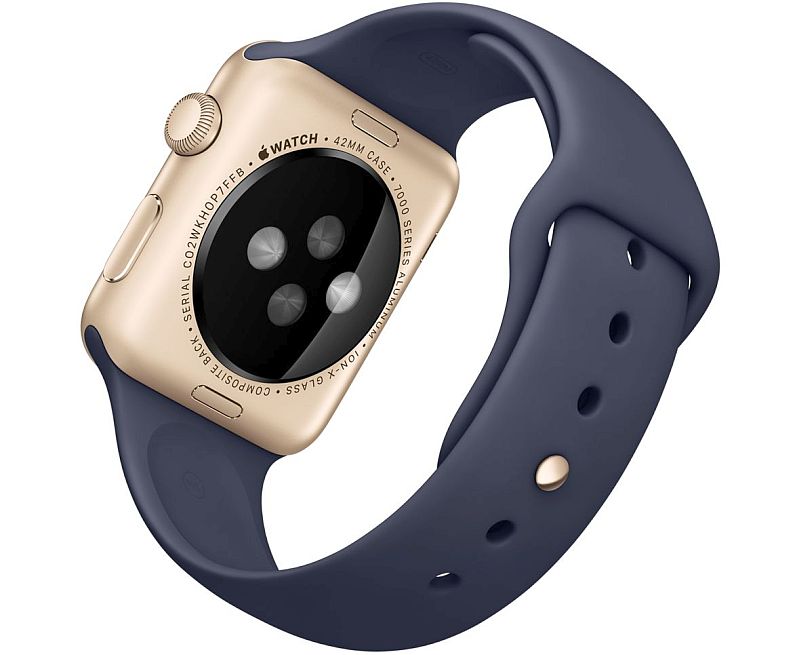 Apple, alongside the launch of the iPhone SE and a smaller 9.7-inch iPad Pro, introduced a new Apple Watch nylon strap in order let users customise the wearable device even more. However, to avoid the confusion and to let interested buyers view how a particular model will look with different straps, the Cupertino company has now introduced a new tool, essentially an interactive gallery, on its website.

This new tool lets users mix and match different Apple Watch models with a range of straps and watch faces, helping them to decide the final combination. On the page, users can now slide through three different tabs showing the entire range of Apple Watch models, straps, and Watch faces. However, there is no option to directly add the desired combination to the cart. Therefore, users would still need to go back and select the combination starting from scratch again to buy it.