Apple on Wednesday announced its OS update for its Apple Watch devices, watchOS 2, will be available as a free update to all Apple Watch users starting September 16, the same day when iOS 9 starts seeding to compatible devices. Additionally, Apple at its keynote on Wednesday also revealed the new Apple Watch Hermes collection which includes new leather bands from Hermes, including the Single Tour, Double Tour and Cuff. It also showed off new Gold and Rose Gold variants of the Apple Watch Sport.

At its Wednesday event, Apple repeated much of what it had said during WWDC. It stressed that the new watchOS 2 makes "apps faster and more fluid" by running natively on the Apple Watch. The company also revealed new watch faces alongside announcing ability for third-party apps to display information on the watch face as complications.

watchOS 2 includes new communication features such as the ability to respond via Mail with dictation, smart replies or emoji, and Digital Touch which offers more creativity with multiple sketch colours.

The ability to show third-party app details in complications opens a variety of options for developers. For users, the new third-party app integration will mean they can see news headlines, upcoming flight times and more. The Time Travel feature allows users to conveniently explore events in the future by scrolling the Digital Crown. The company also announced that developers can now take advantage of key hardware and APIs to create native third-party apps for the Apple Watch. Giving an example, the company notes, "playing back video in the CNN app, using the speaker and microphone in iTranslate or measuring heart rate while cycling with Strava." 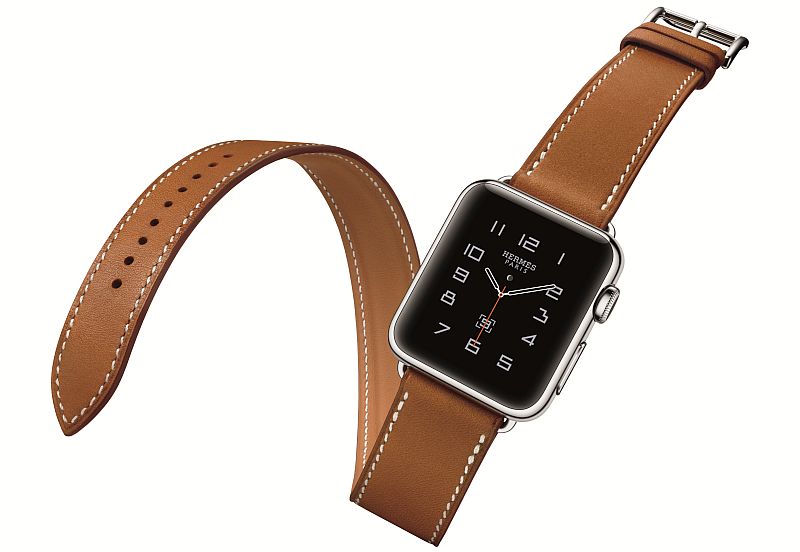 iPhone 6s and iPhone 6s Plus: Top 10 New Features
OS X El Capitan to Be Available as a Free Download on September 30