Apple launched the Apple Watch in April, and within one month of its release reports suggesting several Apple Watch software and hardware updates are in the pipeline have started surfacing on the Web. The updates are said to bring a slew of new features under several sections such as health and fitness, third-party apps, and more. In the meanwhile, major updates for the Apple TV are being tipped in both the software and hardware departments.

According to a source close to Apple's plans cited by 9to5Mac, Apple is working on the Find my Watch feature, which as the name indicates will let users remotely locate the wearable, and wipe the data inside it. The feature will be similar to the Find my iPhone feature on iOS devices and the Find my Mac feature for OS X devices.

The Cupertino-based tech firm is said to implement the feature using 'Smart Leashing', as the first generation smartwatch features limited connectivity options. The report mentions that the Apple Watch using its wireless signal will be able to determine its location relative to the paired iPhone, and also be able to notify users if they have left their connected iPhone behind. The source however adds that these features might take time to develop and may also require more a capable and independent wireless chip in the next-generation Apple Watch.

Under the Health & Fitness section, Apple is working on a feature that uses the current Apple Watch's functionality of heart rate sensor and letting users know of an irregular heartbeat. However, it has been noted that this feature might never reach the wearable due to certain government regulations and even concerns about liability. The firm is said to be looking to add blood pressure monitor and other sleep tracking features to its watch in future. Further along the pipeline are glucose/ blood sugar sensors. 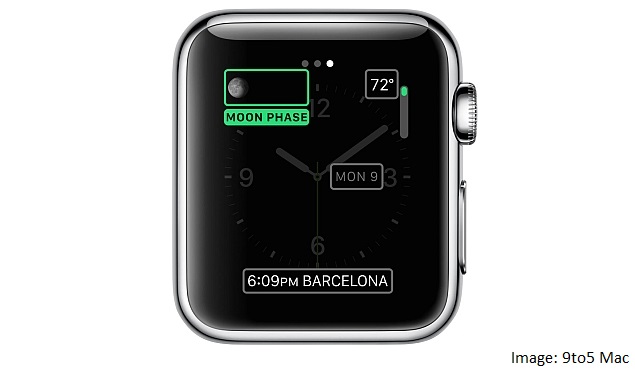 Recently, Apple had barred third-party watch face apps, stipulating that apps that primarily 'tell time' will be rejected. Alongside allowing app developers more freedom to develop native apps for Apple Watch, the company is reportedly also set to allow them to make watch face widgets, also known as complications. Complications widgets will reportedly indicate activity levels, battery life, alarm clocks, upcoming calendar events and the current temperature on many of the wearable's watch faces. As per the source Apple for now is testing a new version of Watch OS featuring Twitter complications, which shows count of unread Twitter mentions and the text of a recent Twitter mention on a larger view. 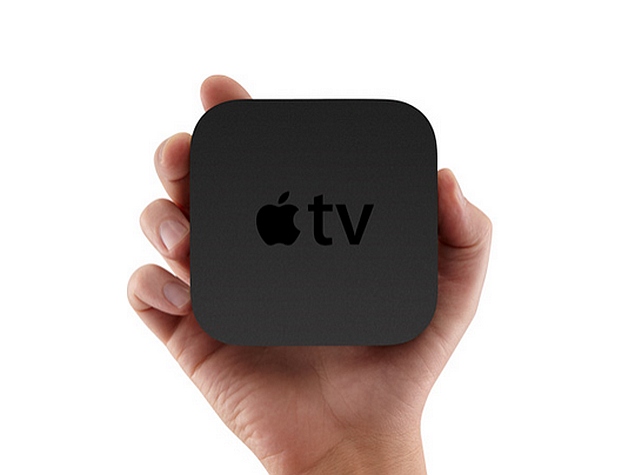 Coming to Apple TV, the firm is said to be looking at the Apple Watch as the primary input device for the next Apple TV, in addition to the revamped bundled remote controller. The source, in line with previous reports, mentioned the next-gen Apple TV will arrive in June with Siri integration apart from support for third-party apps. The source also said that a new version of Xcode, going by the 'MuirTrail' moniker internally, will include 'TVKit' SDK for developers to be able to build third-party apps.

Furthermore, the next-gen Apple TV is tipped for Live TV cable-replacement service. The service however is said to arrive after the launch of the hardware. For now the current next-gen Apple TV prototypes are said to be still running cable subscription-based apps. While the exact dimensions of the device are not yet known, the source who have used the prototypes reveal the device to be twice as large as the current Apple TV box. The shipping product is however said to be much slimmer than the current Apple TV.

Internally codenamed J34 and running software dubbed MonarchTide, the upcoming Apple TV is expected to be launched at WWDC in June, where Apple is also expected to unveil iOS 9 'Monarch', OS X 10.11 'Gala', and iOS 8.4 complete with the Apple Music streaming music.

I Have Over 300 Games on Steam and I'm Leaving It All Behind for GOG Galaxy
LG Watch Urbane With Built-in Wi-Fi Launched at an MOP of Rs. 30,000