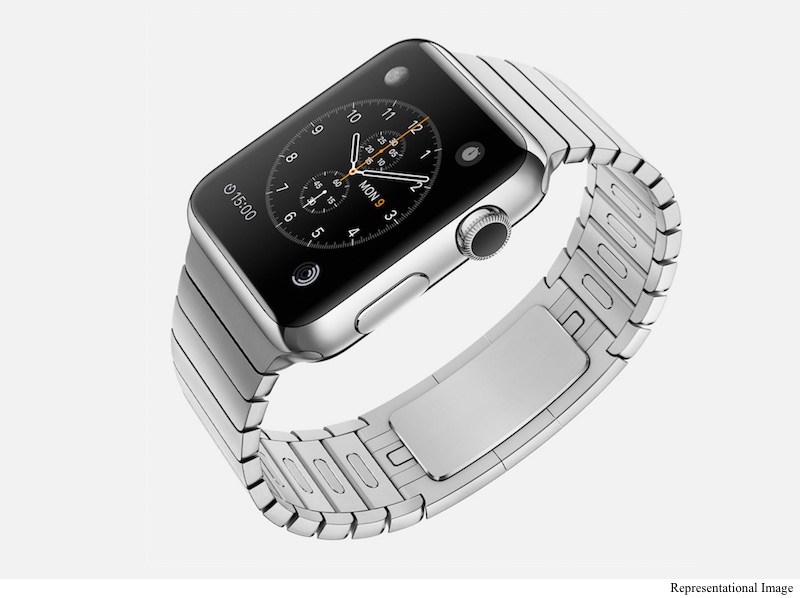 Apple may not launch the Apple Watch 2 in March. A new report claims that the Cupertino-based company has no plans to offer a major upgrade to its first wearable device, at least, not so soon.

Multiple reports have claimed that Apple is working on the second-generation Apple Watch, and plans to launch it in March. However, TechCrunch citing people familiar with the matter says that isn't the case. The publication further reports that there is no Apple Watch component movement under way at the supply chain which lowers the possibilities of another watch.

The company, however, could launch a revised version of the Apple Watch soon. The new variant supposedly doesn't have any major changes except a FaceTime Camera.

"We are observing some interesting new patterns in Apple's supply chain that are making the waters more murky than before. As with the current edition of the Apple Watch, no one really saw that coming via supply chain so it is possible to not see it," Creative Strategies analyst Ben Bajarin told TechCrunch.

"However, the Apple supplier warnings of soft revenue ahead do seem to cause one's eyebrow to raise when thinking about a new product supposedly shipping in a few months."

9to5Mac reported last year that Apple currently plans to launch the Apple Watch 2 in March. The report added that the wearable could launch alongside a 4-inch iPhone.

Apple is expected to significantly improve the battery life in the Apple Watch 2. A patent filing has revealed that the company is also working on an improved watch band that could transform itself into different shapes such as a protective case.