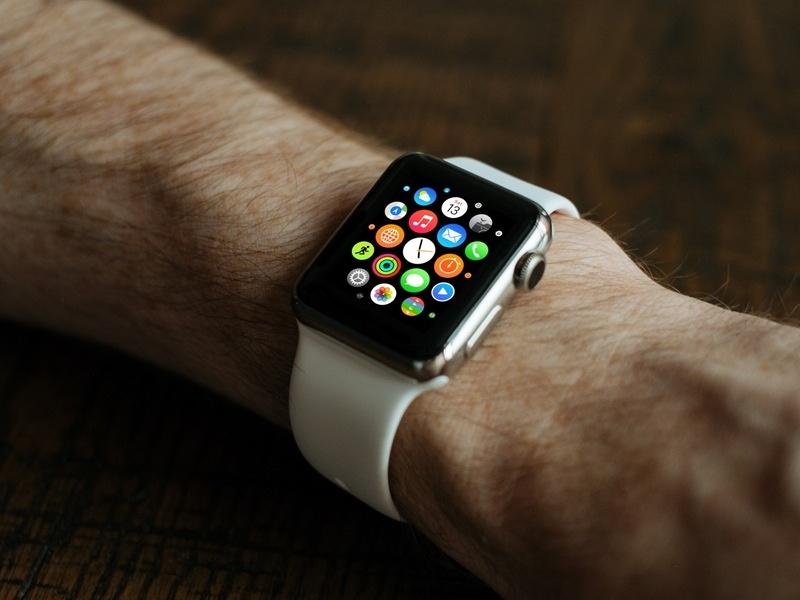 Apple is widely expected to host its annual iPhone launch event sometime early next month. The upcoming iPhone is said to sport minimal design changes, and come in three variants. While leaks have been numerous surrounding the next Apple smartphone, the Apple Watch leaks have been comparatively negligible. However, a noted analyst - KGI Securities' Ming Chi Kuo - has now released an investor note hinting that two Apple Watch variants are incoming, and will launch later this year, probably alongside the next iPhone.

The Apple Watch 2 is said to be thinner than the current model, and come with support for GPS alongside a barometer. It will also be powered by a new 16nm processor from TSMC. Kuo also suggests that the Apple Watch 2 will pack a larger battery to accommodate all these new components. How significant an upgrade the battery will get, remains to be seen. It is also tipped to be more waterproof than the Apple Watch 1, and feature minimal design changes.

Previous reports also hint that Apple may be switching from LCD displays to Micro-LED displays for its 2017 iteration. Micro LED is equipped with better colour gamuts and brightness levels, when compared to LCD. It even uses less battery than LCD, and can even be much thinner (20 to 40 percent) as it doesn't require backlighting. Cellular connectivity is also expected to be introduced in the Apple Watch 2.

Apart from the Apple Watch 2, Kuo claims that the Cupertino giant will unveil another variant with similar form factor as the current generation, barring few updated components. This variant is expected to be at a cheaper price point, and may also support LTE connectivity. Big changes to the Apple Watch are expected in 2018 as part of Apple's ten year anniversary celebrations.

While Kuo's records are stellar, we still recommend you to consume all leaks with caution. In any case, the launch is now less than a month away, where both the next iPhone and the Apple Watch 2 will be unveiled officially.

Samsung Z2 Tizen Phone Tipped to Launch Alongside Galaxy Note 7 in India
2016 Nexus Smartphones Will Be Available Via Carriers: Report