Apple to Close Its Last Watch-Exclusive Store in May 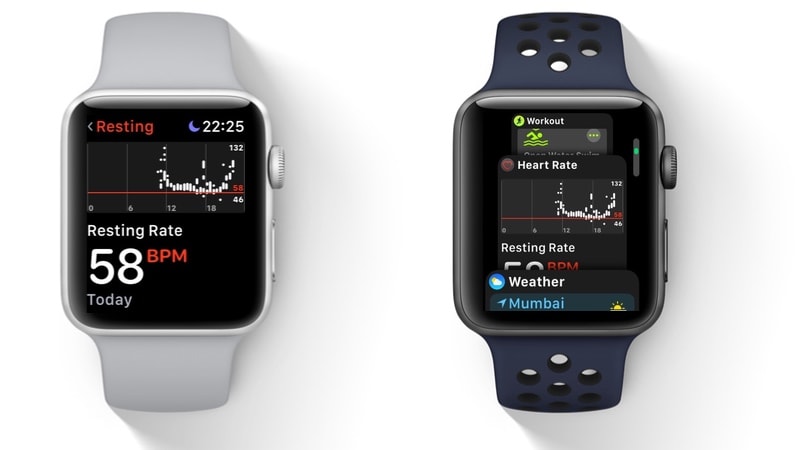 Apple will shut down its last of the three Apple Watch-exclusive stores - located in Tokyo - it built when it launched the wearable in 2015.

On May 13, the last Apple Watch-exclusive store will close its doors. Twitter user Shotaro Akiba has shared a photo on the microblogging platform showing the department store's announcement.

Apple had shut down the other two stores in London and Paris last year.

According to 9to5mac, the shop held a sale in which it was selling the remaining Apple Watch Edition inventory for as little as $700 (roughly Rs. 46,400).

In recent months, high-profile applications, including Instagram, Amazon, Google Maps and Twitter, pulled out their apps from the WatchOS.

Driven by Apple Watch Series 3 shipments, the Cupertino-headquartered giant shipped a record 18 million Watch devices in 2017, an increase of 54 percent compared to the previous year.

"The Series 3 was the key growth driver, as total shipments of the latest version of Apple's Watch were just under nine million, making up nearly half of all shipments in 2017," Singapore-based market research firm Canalys said.