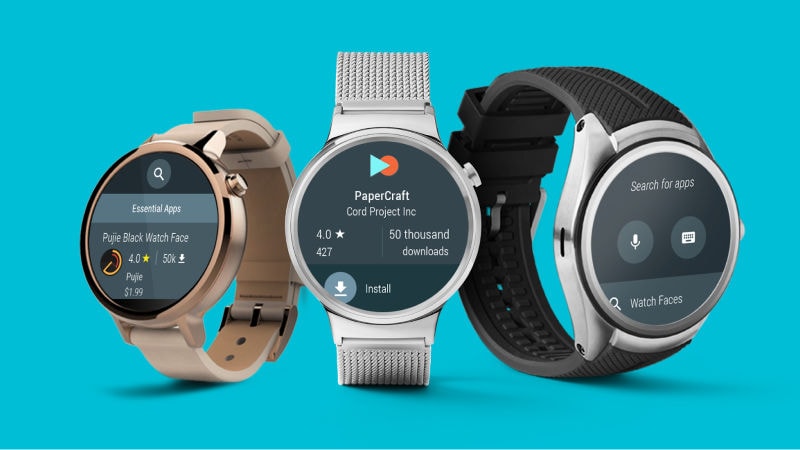 The Android Wear 2.0 release, which was earlier scheduled for last year but then delayed to 'early 2017', will now be coming 'early February' as per the emails sent out by Google to app developers. The search giant has warned the developers whose apps are not compatible with Android Wear 2.0 to ensure that their applications are optimised for the next generation of its wearable OS.

The search giant has reportedly sent out a warning saying that if the developer doesn't take the required action to optimise their applications, users will not be able to search and find their app in the on-watch Google Play app, as pointed out in a report by 9to5Google. The on-watch Google Play app is among the new additions in Android Wear 2.0 and allows users to find apps from their watch.

With Android Wear 2.0, the apps on the wearable device can directly access the Internet using Wi-Fi, cellular or Bluetooth connectivity, without having to go through its smartphone app, as was required earlier. "This means your app can continue to offer full functionality even if the paired phone is far away or turned off," Google said in a statement when it showcased the OS at its I/O event last year.

Apart from this, the new version of the wearable OS brings along new input methods, and a revamped notification centre. Users will further be able to dismiss notifications by swiping them left or right, unlike earlier. Other changes in Android Wear 2.0 include messaging and fitness tracking features on the wearables.