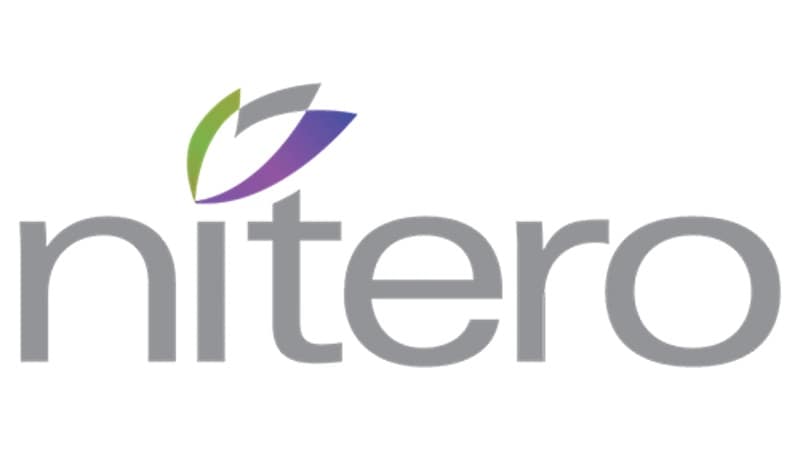 Nitero is one of the few companies in the world capable of supplying 60GHz mm Wave radio technologies for something like wireless VR.

"Our world class engineering team has been focused on solving the difficult problem of building wireless VR technologies that can be integrated into next-generation headsets," added Nitero co-founder and CEO Pat Kelly who has joined AMD as corporate vice president, Wireless IP.