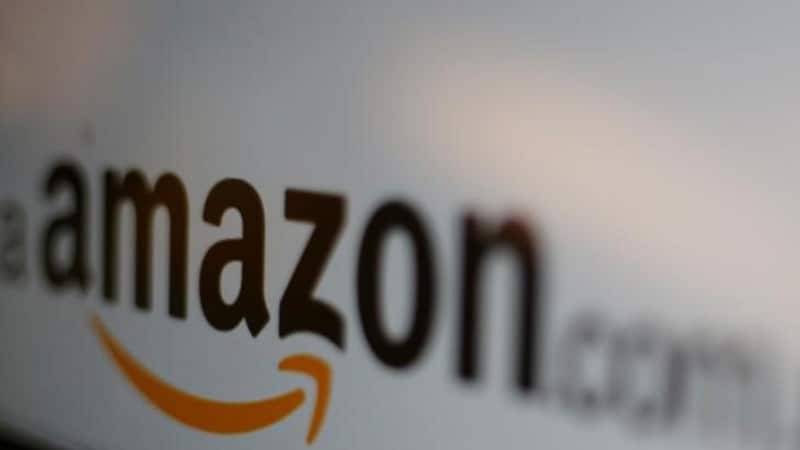 Amazon.com Inc is working on its first wearable device - a pair of 'smart glasses', the Financial Times reported on Wednesday.

The device, designed like a regular pair of spectacles, will allow Amazon's digital assistant Alexa to be summoned anytime at all places, the report said, citing people familiar with the plans.

There would be a bone-conduction audio system in the device to allow the wearer to hear Alexa without inserting headphones into his or her ears, according to the report.

Amazon was not immediately available to comment on the report outside regular business hours.

Last month, Amazon and Microsoft announced a partnership to make their respective virtual assistants, Alexa and Cortana, work together. The two AI-based assistants will now be able to work with each other on a variety of devices, the companies said. Example of the fruits of the Amazon-Microsoft partnership include the ability of Alexa to be able to work with Office products, and how Cortana users could use Alexa to shop on Amazon.com and manage their orders. Amazon is open to the idea of opening Alexa to other competing AI assistants, though it has so far only approached Microsoft, CEO Jeff Bezos said.

Earlier this year, Alphabet re-introduced its own wearable glass headset, Google Glass, after discontinuing its production last year. The latest edition of the Glass augmented reality wearable is meant for enterprises.

Written with inputs from Reuters​