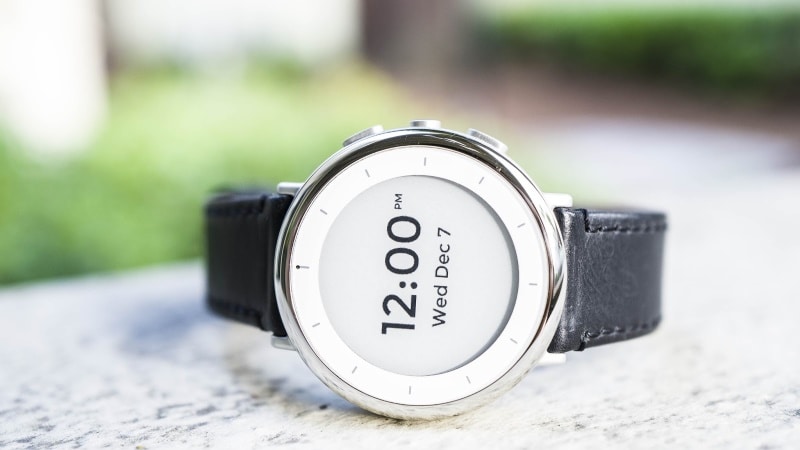 Study Watch is meant for research and will be put to work in several studies including a multi-year study to identify patterns in the progression of Parkinson's disease, according to a blog post by Verily team members David He, Tushar Parlikar, and Harry Xiao.

"The ability to passively capture health data is critical to the success of continuous care platforms and clinical research," the post from the Google sister company said.

"Study Watch represents another step in our targeted efforts to create new tools for unobtrusive bio-sensing."

Verily was part of the Google X lab known for big vision projects such as self-driving cars and internet-service delivered by high-altitude balloons, but was spun into an independent unit at Google-parent Alphabet in mid 2015.

The debut of Study Watch comes as Apple continues to enhance capabilities of its smartwatch along with supporting HealthKit and ResearchKit software for use by researchers and care providers as well as individuals interested in fitness.

A secret team is working on enhancing Apple Watch sensors to monitor the blood sugar levels of wearers in what would be considered a diabetes breakthrough, according to a report this week by CNBC news.