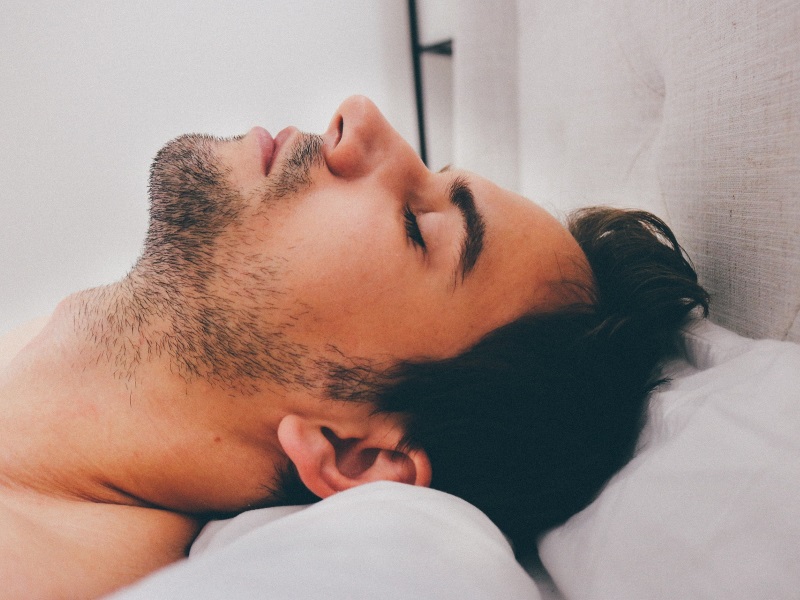 Wearable activity trackers that promise to monitor physical activity, sleep and other behaviours may be good at counting steps but bad at measuring sleep, says a new study.

"Wearable devices that track physical activity, sleep and other behaviours are growing significantly in popularity," said study co-author Robert Furberg from RTI International, a nonprofit organisation based in North Carolina, US.

Several studies indicated that the step counting feature was accurate both in the lab and in the field. Only one study assessed distance tracking for the Fitbit, finding that the device tends to over-estimate at slower speeds and under-estimate at faster speeds.

Two field-based studies compared accelerometry-assessed physical activity to results from the trackers, with one study finding high correlation while another study noted a wide range in correlation.

To make trackers as accurate as possible, the authors suggested that the users should wear the tracker in the same position each day.

Enter personal details like height and weight correctly at initial set-up, and update if there is significant change in weight, the researchers said.

Correctly calibrate the length of a walking stride, add more information via the device's journal function, and interact with the sleep mode settings, they suggested.

"When researching information on the trackers, we learned several tips users may be able to implement to make their tracker more accurate," study lead author Kelly Evenson, professor at University of North Carolina Gillings School of Global Public Health in the US, pointed out.

The findings appeared in the International Journal of Behavioral Nutrition and Physical Activity.