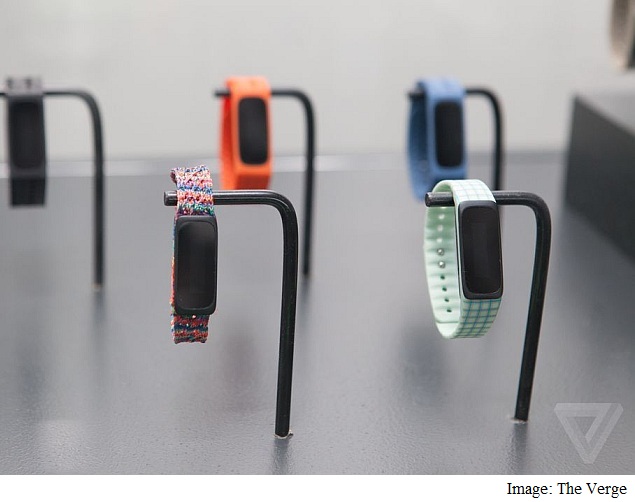 Acer not only introduced its Liquid X2 smartphone alongside several laptops, tablets and one Chromebook but also announced three new wearables in the market. The fitness tracking bands, namely Liquid Leap Active, Liquid Leap Curve, and Liquid Leap Fit, will be compatible with Android, iOS and Windows Phone devices. The pricing and availability details of the bands however stay a secret.

The Acer Liquid Leap Fit is a waterproof wrist gear that includes a 1-inch touch screen and comes with interchangeable bands for customisation. The fitness tracker also equips a heart-rate sensor alongside a stress sensor. The two gold-plated pads in the band can identify galvanic skin response, as reported by Pocket Lint.

The Liquid Leap Active is said to be the lower-end version of Liquid Leap Fit and comes with pretty much the same features as the Leap Fit. Acer added that it is working with several partners to create custom band designs for the wearable.

The Acer Liquid Leap Curve is more like a fashion product, which the company said is beautiful "like jewellery". The wrist band sports a curved screen and batter, is waterproof, comes with interchangeable bands, all besides carrying a heart-rate sensor and a stress sensor.

Acer during its Next@Acer New York event also launched a new smartphone - the Acer Liquid X2 - which includes a massive 4000mAh battery and the ability to support three SIM cards. There is no word on the device's pricing or availability. Notably, Lenovo this week also unveiled two smartphones with a 4000mAh battery, the Lenovo K80 (which also has 4GB of RAM) and the Lenovo A5000.