Virtual Reality Pedals and Dances Its Way Into Fitness Classes 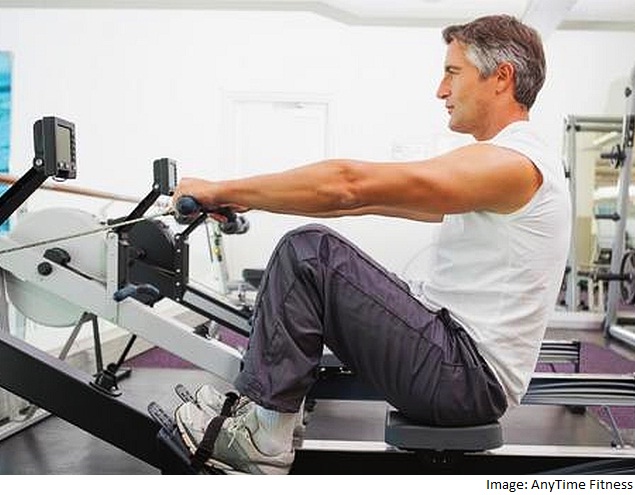 Virtual reality is making inroads into group fitness classes and personal training sessions and promises to get more immersive as the technology advances, according to fitness experts.

It can transport an indoor cyclist in snowy Minnesota to Miami Beach or drop a novice into the middle of a three-dimensional exercise class that was taped days ago and miles away.

"We have doubled down on our concentration of virtual fitness," said Shannon Fable, corporate director of programming. "It's an electronic way to deliver reliable, affordable group fitness for free."

Fable, who is based in Boulder, Colorado, said virtual fitness is also popular in personal training and kiosks provide classes during off-peak afternoon hours.

"With virtual group fitness, if you're nervous or scared, you can do it over and over," she explained.

Virtual exercise in the form of instructors and classes projected onto a screen has already penetrated some 3,000 clubs worldwide, according to IHRSA (International Health, Racquet & Sportsclub Association).

Zumba, the dance party workout, has been demonstrating a 360-degree virtual reality class, delivered via a clunky headset, to industry insiders at professional trade shows. 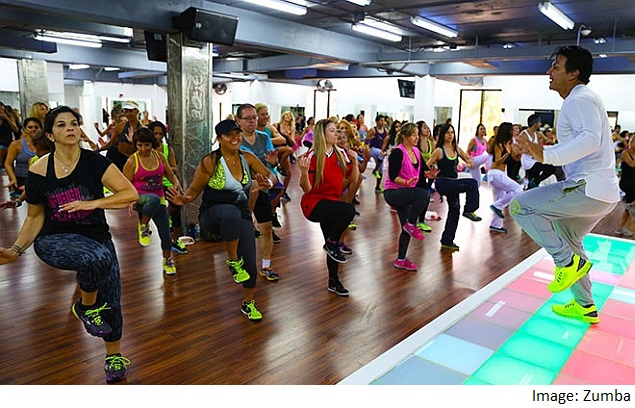 Alberto Perlman, the CEO of Miami-based Zumba Fitness, expects to have a consumer-friendly version in 2016.

"We envision as the headsets get lighter and the technology gets better, you'll be able to be in a Zumba class at home," he said. "The average person will go into a store, buy a piece of elastic casing, put it on their phone, and download the class."

He also expects the cost of the headset, now about $200 (roughly Rs. 12,760), to drop significantly. The virtual reality technology is also expected to attract more men to Zumba.

Endri Tolka, co-founder of YouVisit, the New York-based virtual reality content company that partnered with Zumba for the class, agrees that the virtual reality experience will only get better.

"Right now your brain has a tough time making the connection with the real world but starting next year it will be a more normal experience," he said.

"Down the line you'll be getting on a cycling machine, putting the headsets on, and loading up the Tour de France or a beach in California," he said. "And you will feel as if you're there in your brain."