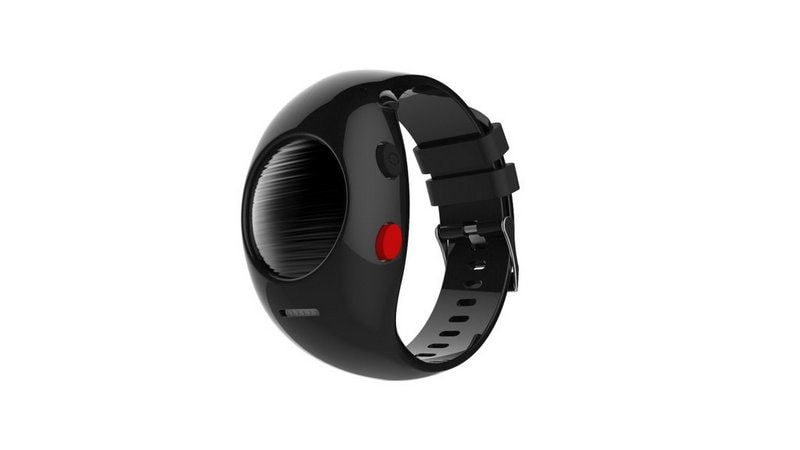 The founders of a technology startup hope their invention will make attacks on women a "concern of the past" in India, which was recently named the world's most dangerous country for women in a poll of experts.

Leaf Wearables, a New Delhi-based company started by five engineers in 2015, invented the SAFER PRO - a tiny computer chip built into a wristband that sends alerts to emergency contacts, even in areas without cellular phone service.

Once activated, it inconspicuously transmits location details to the network of responders within 90 seconds and records audio.

"We have a dream to see that safety becomes a concern of the past, so people can write about a time when women were unsafe," said Avinash Bansal, a co-founder.

"We want this in history books rather than the present."

India was considered the most dangerous nation in the world for women by experts in a survey published by the Thomson Reuters Foundation in June.

Crimes against women in India spiked more than 80 percent between 2007 and 2016, when there were four cases of rape reported every hour, according to government data.

"Say if there are 100 cases taking place, then we want to be able to solve 90 of them, or try to go as close to the 100 as possible," Manik Mehta, a co-founder, told the Thomson Reuters Foundation.

Mehta said he and his colleagues were inspired to try to "make a difference" after the fatal gang-rape of a young student aboard a bus in New Delhi in 2012, which triggered national outrage and led to tougher anti-rape laws.

Another of Leaf Wearables' founders was at the stop where the victim had boarded the bus and realised how unsafe he felt in the area, which is frequented by air hostesses due to its proximity to the airport.

"He came to us and said 'I felt unsafe ... let's figure out a way where we can do something ourselves, maybe we can think of a solution that can be implemented globally,'" Mehta said. "And that is how the idea started."

Prize winner
The idea developed into the computer chip, which won the $1 million Women's Safety XPRIZE, a global competition for technologies to help protect women and girls from violence, in New York in June.

The company founders said they hope to use the prize as a springboard for the market launch of SAFER PRO - which looks like a fitness band with a red alert button - early next year, after a series of product tests.

"If we say that you are going to be safe because of it, then we have to make sure that the product is, in fact, going to save you," Mehta said. "So, the testing is very thorough."

Leaf Wearables plans to price it at about $35 (Rs. 2,402), but may reduce the cost by asking the government to either subsidise the product or lower the tax on it.

Initially, the SAFER PRO will be sold on the e-commerce websites Amazon and Flipkart. The company will then place it in brick-and-mortar stores in India before branching out internationally.

"We initially thought women's safety was a native problem, but we saw a lot of interest in our product in the States," said Mehta.

The United States is the only Western nation to figure in the Thomson Reuters Foundation poll's top 10 list.

"It is not as safe as we think," said Mehta. "Unfortunately, these kind of dangers are everywhere."

Ahead of Amazon Prime Day, Here Are Some Tips for the First Time Online Shopper