Can Fashion and Technology Coexist Without Any Stunts?

The worlds of fashion and technology are coming closer and closer together. While technology companies have paid a lot of attention to industrial design in recent times, the use of technology in fashion, and fashion in technology, is still developing.

Apple tied up with Hermes, a French luxury house for its latest Apple Watch and French luxury goods maker Dior was taking its admirers backstage with a virtual reality set, Dior Eyes. Apple's Sir Jonathan Ive made it to Vanity Fair's annual best dressed list and Ralph Lauren launched a biometric t-shirt stuffed with an accelerometer, gyroscope, and a heartbeat monitor.

Of course, there were some spectators who were in denial until recently. Luxury analog watch companies were saying that they weren't threatened by "clunky" smartwatches creeping in. A few months later though, Tag Heuer, Bulgari, and Breitling were all announcing smarter versions of their watches, that would pull more than $1000 from your pocket. Why would someone spend so much money on a watch that is going to last for just a year? It's technology, and it will become obsolete quickly, unlike a 'real' watch.

"Well, they seem to be okay with spending money on a wine bottle that costs half the price of a smartwatch and lasts an evening. Then, why say no to a luxury smartwatch?" asks Ashish Bhatia, a technology and a luxury-lifestyle commentator.

A bridge too far?
While the worlds of fashion and technology are growing closer there is still some way for both sides to improve. 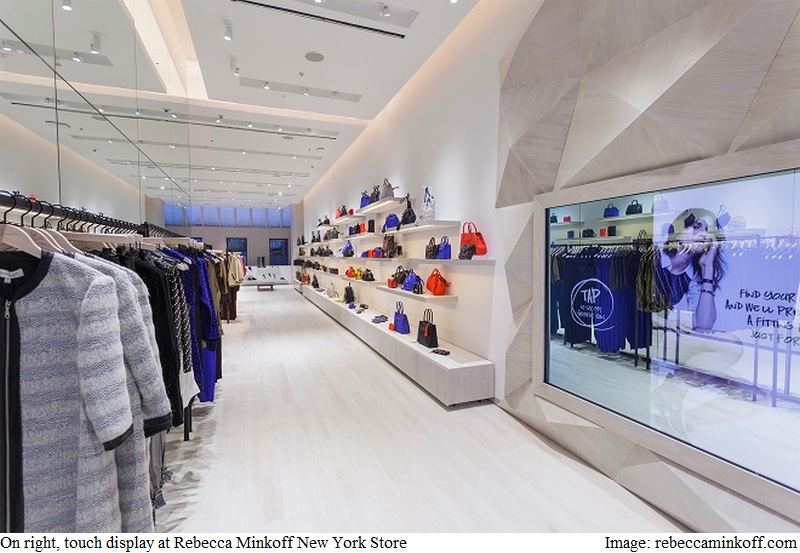 People still think of Swarovski-studded smartphones as fashion tech accessories. And though the fashion circles gushed about designer Rebecca Minkoff's $120 Bluetooth bracelet at New York Fashion Week,users complained that the Bluetooth connection was choppy. Others said that the bracelet was just an over-hyped vibrating notification centre.

Then there are these laptop and tablet sleeves that are popular amongst fashion designers and fashion enthusiasts. Manish Arora's delicious looking Night Watch Embroidered Blue iPad case costs about $325 (approximately Rs 21,500). Yet he insists, "I don't want technology getting into my watch." Maybe Narendra Kumar Ahmed would be gentler? After all, he is the Creative Head at Amazon India. "Another gadget that does what my phone does? Not happening."

Tech companies are going beyond just studding products with crystals - fresh designs, new materials and textures are being used - and fashion designers also need to think about how technology can improve the product, instead of just being a gimmick. Designers are jumping on board, but unless they are thinking about more than just aesthetics, the product won't really succeed. But today, the incentive for technology companies to truly work with designers is greater than ever.

Technology is more personal than ever, and it has to look the part
With technology being more personalised, it is essential that companies look beyond specifications to expand their base. Apple has been recruiting fashion executives from Burberry and Saint Laurent not just because it wants to make the Apple Watch pretty, but also because it wants to be known as a lifestyle experience. Technology needs to learn the art of expression from fashion; not just the art of function, which it already knows.

The reason why smartphones are always popular is because they are our most personal devices. Research firm IDC estimates that 72.1 million fitness trackers/ smartwatches will be shipped in 2015. For 2016, the numbers are only going to increase. Standardised designs are making these products steadily boring, and that's why we're going to see new ideas, and new flourishes in aesthetic expression. 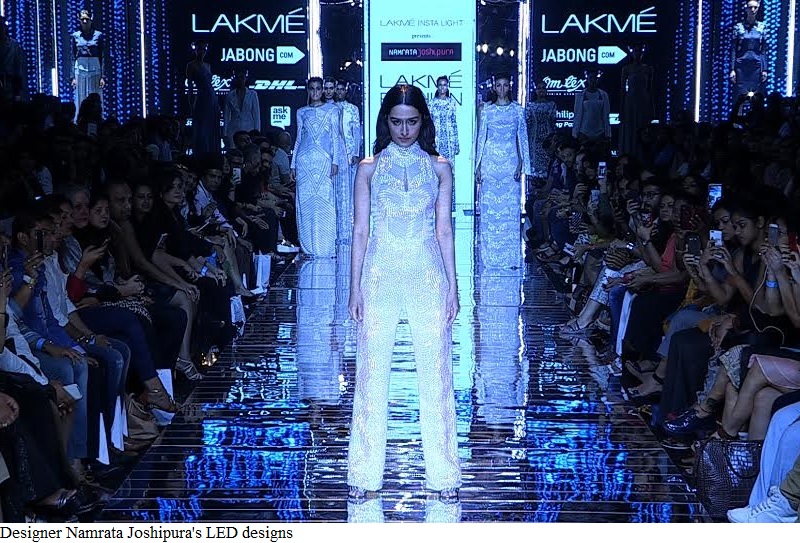 And though smartwatches are the poster boys of this fashion meets technology movement, there are other things happening too.

Like Project Jacquard; Google and Levi Strauss & Co are making denims that will have touch and gesture interactivity. So, you could turn off the light bulb, or make a phone call by pressing your jacket's sleeves. But that's still a concept.

Namrata Joshipura, an Indian fashion designer, used LED lights to make her clothes glow during Lakme Fashion Week Autumn - Winter 2015. Models wearing swimwear with bulbs that lit up, started the show. "When it comes to innovating, I have always embraced technology," she says. "It started with the projections, lighting on the runway and now, with my fabrics."

Can Fashion and Technology Coexist Without Any Stunts?
Comment