Browsing the Web in Virtual Reality With the Oculus Rift 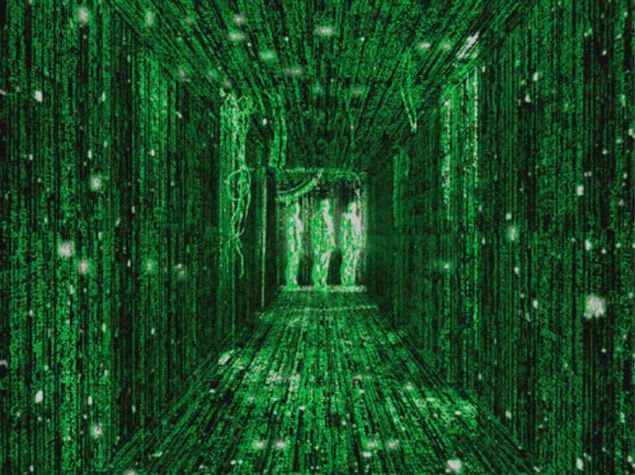 Virtual Reality is getting closer and closer to becoming an actual reality thanks to the development of the Oculus Rift VR headset. The Rift was launched via Kickstarter in 2012 and the first developer prototypes were shipped in 2013. The Rift Development Kit 2 followed this year and using the device was a largely impressive experience. VR keeps getting closer to becoming available in a consumer product and at the start of September, Samsung, along with Oculus VR, launched the Gear VR headset that allows you to experience VR with the Samsung Galaxy Note 4. The Gear VR has gone up for pre-order with a third part- retailer at GBP150, or approximately Rs. 14,750, but no availability has been defined yet.

On the Oculus, some of our favourite experiences of course involved videogames - the Rift really makes you feel like you're living inside those worlds, and it's amazing for first-person gaming. There's more to it than just gaming though and many developers have been coming up with experiences that use the Rift to improve education and tourism, among other things.

For many of us though, the most common experience on our computers is simply browsing the Internet. A regular Web page looks weird on the Rift and you'll find yourself alternating between the headset and your regular monitor when you need to look things up online. This is a problem but there are some very interesting solutions being developed.

One solution is to use Steam to browse the Web. You need to use Steam VR for this - in Steam, go to Tools and install it if you haven't already. Once that is done, opt in to the Beta, and restart Steam with -vr added to the launch prompt. SteamVR is basically a client to let you use Big Picture Mode while wearing the Oculus Rift, and it's an easy way to get your Oculus compatible games running. And if you want to browse the Internet, just press Shift+Tab after loading a game to launch the browser. 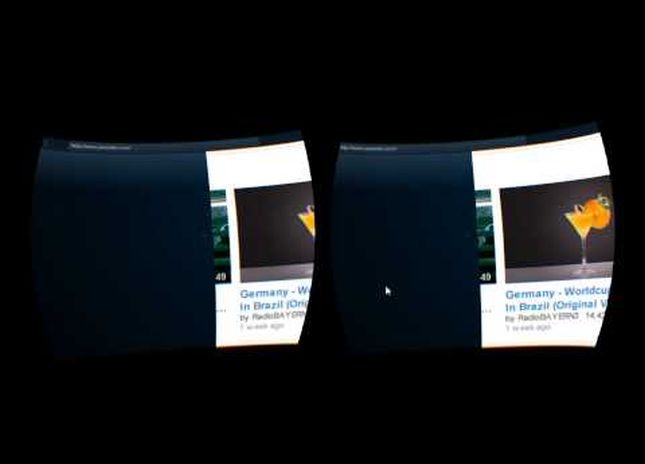 This browser was made for being seen on a TV and not a monitor so all the visual elements are scaled up and clear, and this is actually very useful for VR too. Since you're looking at a 2D webpage the Rift doesn't create a sense of depth, but the page looks huge. Your view doesn't take in the whole page so you can look around a little to see the entire screen. It's a little weird to watch a Facebook page fill up your view like that; but for browsing the Web in its current form, this seems to be the best way.

The future of the Internet looks to be taking virtual reality into account though. On his blog, Brandon Jones, Manager, Partner Operations at Google has written about the possibilities for VR in Web browsing. Jones, who leads partner operations for Project Tango, an initiative out of Google's Advanced Technology and Projects Group, writes that VR could have a big impact in fields like e-commerce, data visualisation and mapping, among other areas.

For example, he writes, "it [WebGL] provides an API that allows developers to create VR content in the context of a web page. Picture this: You are browsing Amazon and find a jacket/TV/bike/whatever that you're interested in. If Amazon's developers took advantage of the WebVR API they could add a button that says "View in VR" which let you view the item through a VR headset in 3D at 1:1 scale. In the case of a piece of clothing you could see it on a virtual mannequin, walk around it, lean in and examine the stitching, and so on as if it were actually sitting right in front of you."

You can download the build for Chromium with VR here. 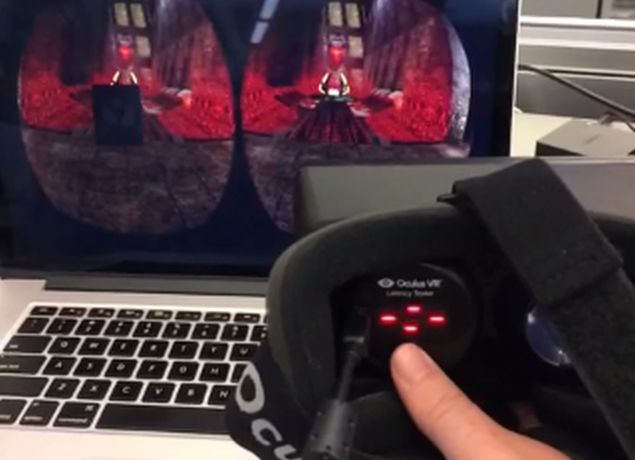 Firefox creators Mozilla are also working on many of the same ideas and looking to evolve the Web into the Metaverse, as described by Neal Stephenson in his book Snow Crash.

In the book Stephenson describes the Metaverse as an urban street that covers a planet, which users can visit, and walk around in - passing through portals to new worlds and wonders.

Vlad Vukicevic, Gaming Director at Mozilla, describes this in a blogpost where he talks about rendering 2D content for VR, rendering 3D video inside the browser for VR headsets, and receiving inputs from the VR devices. You can download the early previews for Windows and OS X.

These are great ideas, and companies like Mozilla and Google obviously have the know-how and capacity to build out these experiences when VR becomes more widely available. But you can already get a sense of what this is like, thanks to an indie project called Janus VR. While it may not be ready to replace your Web browser just yet, it's a compelling experience nonetheless.

Janus VR puts you inside a virtual shopping mall like space where you can see different doors leading to VR experiences. This could be something like the Tuscany demo (a famous VR tourism experience) rendered inside the VR browser, or a Wikipedia page that is displayed like a shrine hung with different sections of text represented as portraits. 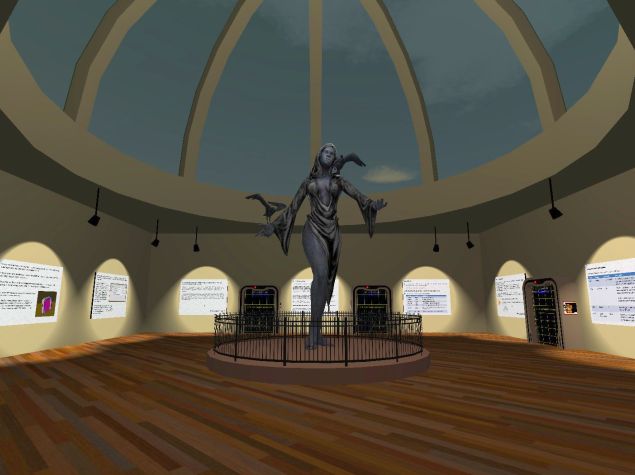 An encyclopaedia's website could lead to a mansion filled with rooms - each room would contain models of the objects you are looking up, turning plain content into a museum on demand. Features like multiplayer browsing also let you see what others are checking out, and add a sense of being in the virtual world. You can add to the community by visiting VRSites to create your own rooms.

As of now the experience of VR is only possible though small, disparate projects, but Janus VR shows how it can become much more than this. As VR grows beyond gaming enthusiasts, being able to walk through the Web, and socialise with other people who are doing the same things - browsing Reddit or watching funny videos on YouTube - is going to be like impossible to resist for anyone.