Hot on the heels of the Galaxy S Series launch, Samsung unveiled the fresh Galaxy A Series phones. The company says it is starting the 2019 Galaxy A Series roll-out with the launch of Galaxy A30 and Galaxy A50 models. Featuring 6.4-inch Infinity-U Super AMOLED screens, the Samsung Galaxy A30 and Galaxy A50 phones come with 4,000mAh battery. Separately, Samsung India has sent out invites for a press event on February 28 in Mumbai, where the company is expected to share the India launch details of the Galaxy A Series phones. 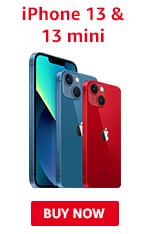