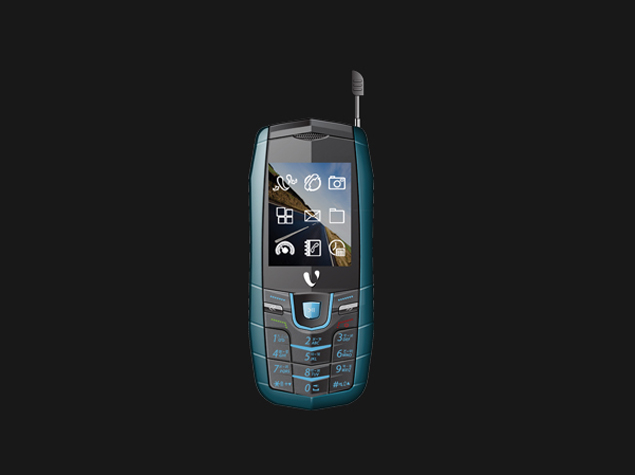 As far as the cameras are concerned, the Videocon V1414 on the rear packs 1.3-megapixel camera.

Videocon V1414 based on Proprietary, and supports storage expansion via microSD card (up to 16GB). The Videocon V1414 is a dual-SIM (GSM and GSM) mobile that accepts Regular and Regular cards. It was launched in Green and Yellow colours.

Connectivity options on the Videocon V1414 include Bluetooth v2.00 and FM radio.