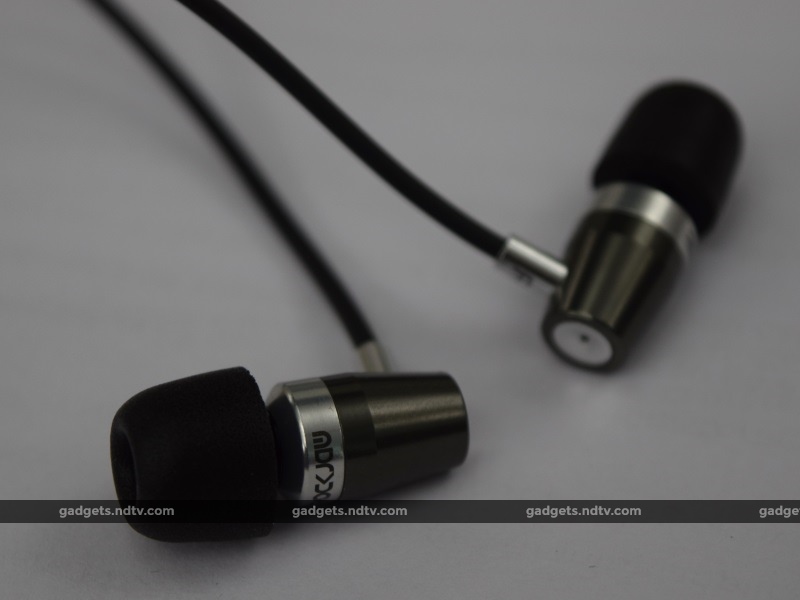 Rock Jaw first emerged on the scene with the original Alfa Genus. These nifty budget in-ears were among the cheapest earphones to feature interchangeable tuning filters, and we loved the fact that you could have three distinct sonic signatures at a single, rather affordable price tag.

The British outfit is now back with the Alfa Genus V2, the updated version of the original. This isn't just an incremental update; the Alfa Genus V2 is different in many ways. From look and feel to the sonic signature, a lot has changed. The company has taken feedback seriously and done a lot to give buyers what they want. We go into the details in our review. 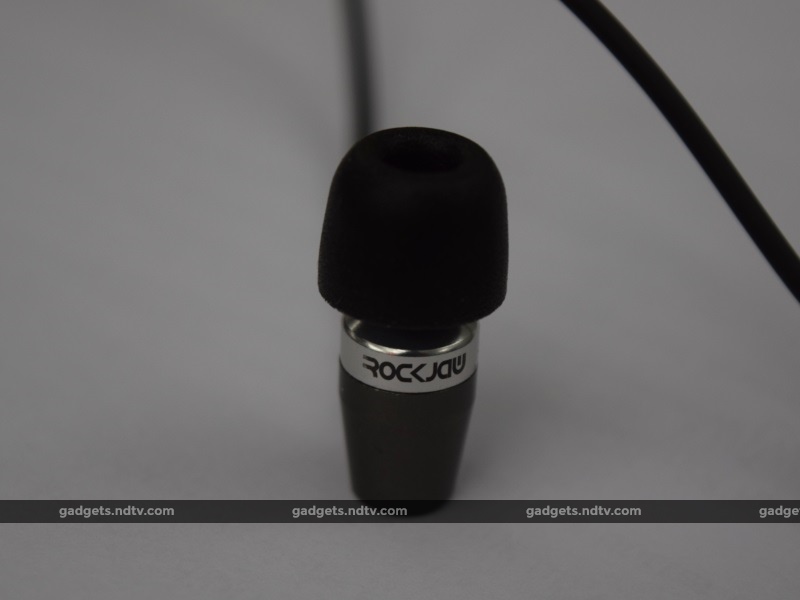 Design, specifications, and comfort
The Rock Jaw Alfa Genus V2 has 8mm dynamic drivers, with an impedance rating of 16Ohms and a sensitivity rating of 108dB. Frequency response ranges from 20-20,000Hz. The three tuning filters offer significant and audible boosts to their specific sub-ranges when used.

When it comes to look and feel, the Rock Jaw Alfa Genus V2 is a completely new headset. While the original was built with wood, the V2 switches to aluminium. This has no substantial impact on the weight or solidity of the earphones, both of which remain as good as before. However, we quite liked the unique wood look of the previous generation, with the aluminium finish lacking the same visual impact, in our opinion. 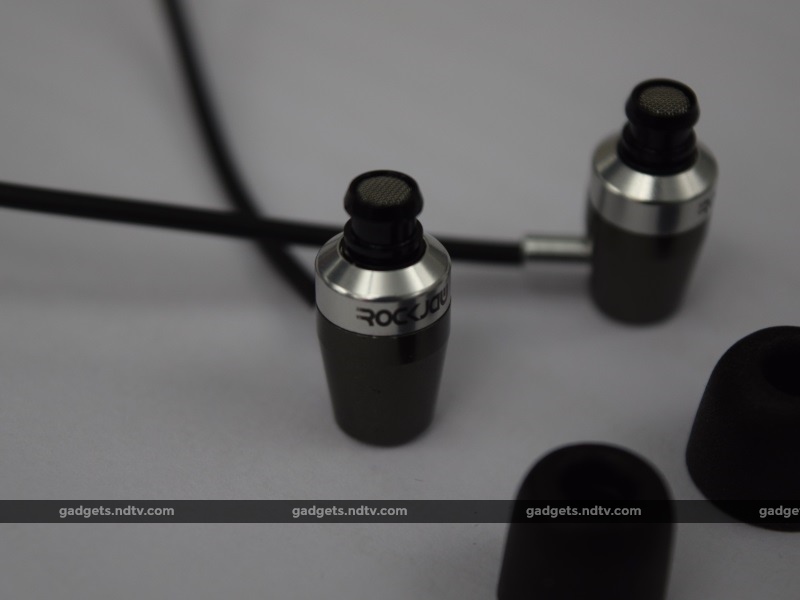 The Alfa Genus V2 does however retain certain aspects of the aesthetic, such as the stalks that connect and protect the cables, and notably, the interchangeable filter system. As before, it comes with three included tuning filters: silver (bass), black (treble), and gold (neutral). These screw into the earpieces quickly and easily, and you can then slip the ear-tips on top.

One example of how the company has listened to user feedback is the included accessories. The Alfa Genus V2 comes with two pairs of foam ear-tips, one pair of double-flanged ear-tips, and four pairs of standard silicone ones in varying sizes. This allows for a better fit and comfort, and the inclusion of foam options mean that it's possible to achieve a better level of sound isolation straight out of the box. 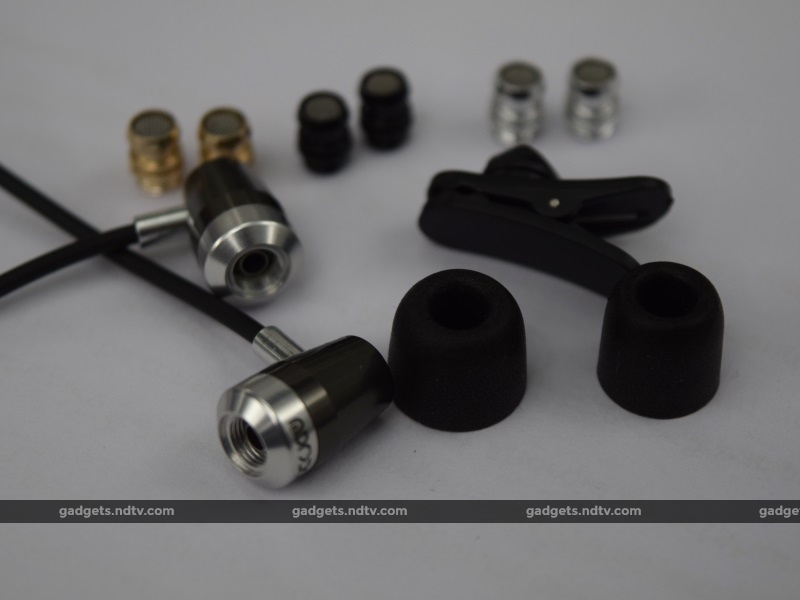 Another big change comes in the cable design. The V2 now has a thick, straight, 1.2m rubber cable. Typically, unpatterned cables have a tendency to tangle easily, but the sheer bulk of this one makes it tangle-resistant. It's a uniform and simple look that goes well with the new industrial look and feel of the earphones. However, the cable is incredibly prone to noise while rubbing up against clothes, making the use of the included shirt clip a necessity.

There's also now a microphone option when ordering the headphones from Rock Jaw's website. Our review sample had the microphone included. There is also a single button, which can be used to answer calls or play/ pause music, and is listed as compatible with Android, iOS, and Windows devices. 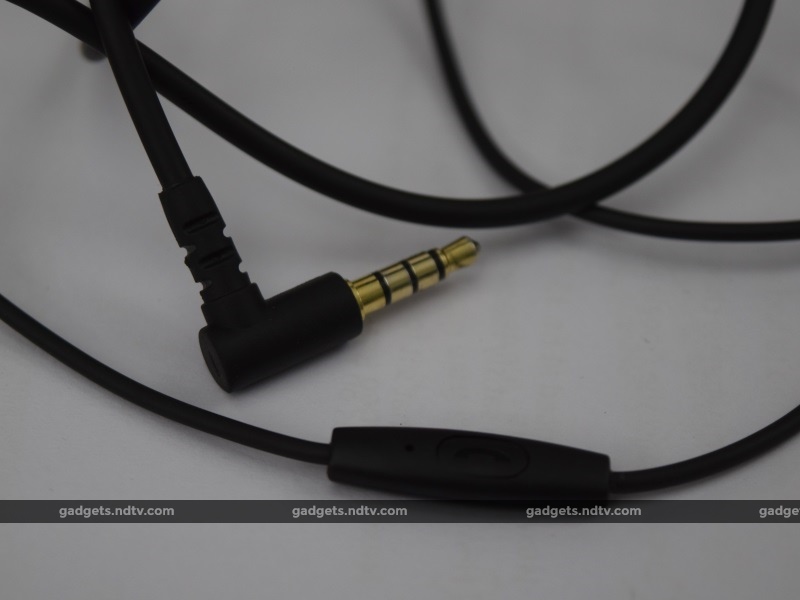 Starting with the bass-heavy silver filter, we cued the lively Intoxicated track. The Alfa Genus V2's power was something to behold, and is notably much greater than that of the V1. The boost to the sub-bass is aggressive to say the least, and it reverberated like nothing else in this price range. You can really feel the attack and drive, and it made for an unbelievably exciting sound. There were times we felt it was a bit too aggressive, and the attack is likely to cause some listening fatigue after about half an hour or so. Fortunately, that's where the other filters come in. 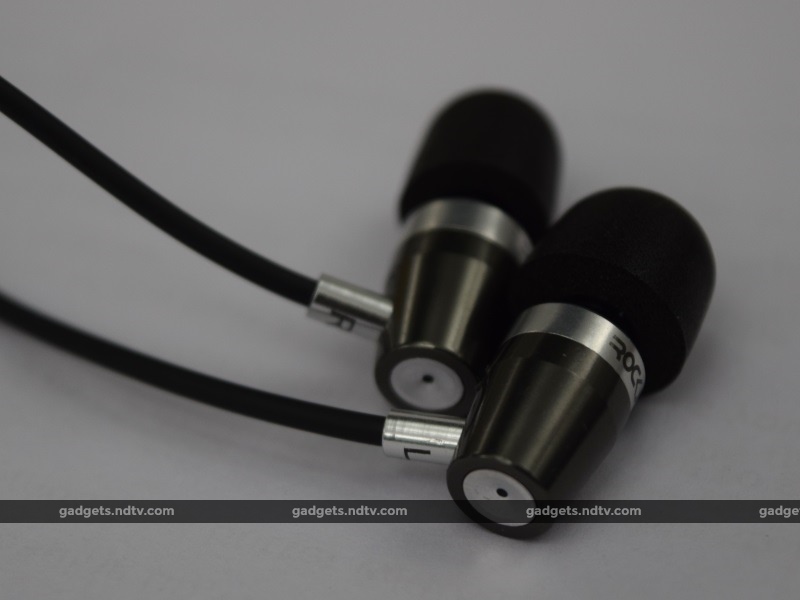 Moving on the the neutral gold filter and Touch The Sky, we immediately found a boost to the mid-range. The fatigue that we were feeling with the silver filter seemed to vanish, thanks to the more comfortable sonic signature. There was a definite improvement in detail levels, with an audible difference in both vocals and the upper-mids. The bass and highs are present and accounted for as well, but not quite as aggressive, which is great. Sonic separation could be better, but it certainly isn't bad by any means.

Finally, with the black treble filter and Bloodflows, we found the sound to be only slightly boosted in the highs, with noticeable differences in the sonic signature only in the reduction in bass. To some extent, the mids aren't quite as prominent, but they certainly feel more present than the lows. It's definitely the most relaxed sound of the three, and one that we could listen to for long hours without feeling too drained. There's a decent amount of detail to be found, along with an interesting soundstage as well.

In general, the Alfa Genus V2 has a neutral sonic signature that is most adequately represented by the sound of the gold filter. While the treble boost provided by the black filter is faint, the boost offered by the silver filter is aggressive and powerful to the point where it can feel a bit too much. It's still incredibly entertaining, and like the previous generation, this is three very distinct pairs of earphones in one package. 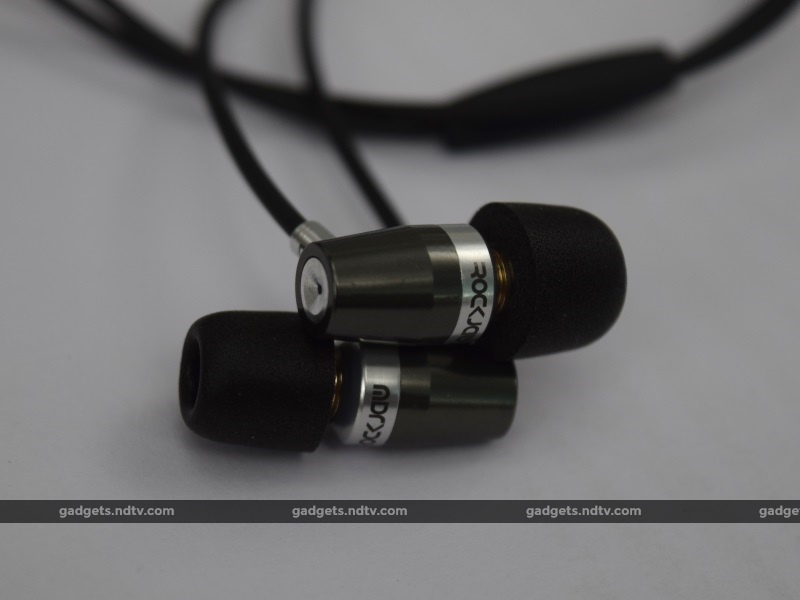 Verdict
Although the name and the key features remain the same, the Rock Jaw Alfa Genus V2 offers enough to make it worthy of its name. While existing owners of the Alfa Genus V1 won't have any real reason to upgrade, new buyers can be assured of the same level of sonic quality, along with solutions to some of the small complaints we had with the previous iteration.

The V2 offers different sonic signatures through its interchangeable tuning filter system, for a sound that can be however you prefer it. Although the bass filter may seem a bit overbearing, the neutral and treble filters offer great sound with good energy levels. The Rock Jaw Alfa Genus V2 is available now through rockjawaudio.com and official distributor in India headphonezone.in.