Danish headset manufacturer Jabra has been in the business of Bluetooth accessories for a while now, and has made a special effort to establish itself in the 'fitness' audio market. Products such as the Jabra Sport Pulse and Sport Rox have shown that Jabra is taking this segment rather seriously. The newest product in Jabra's fitness range is the Sport Coach. Apart from playing audio wirelessly using Bluetooth, the headset is also Dolby-tuned and features in-ear audio coaching to go with your workout. We find out if it's the ideal athlete-oriented headset in our review. 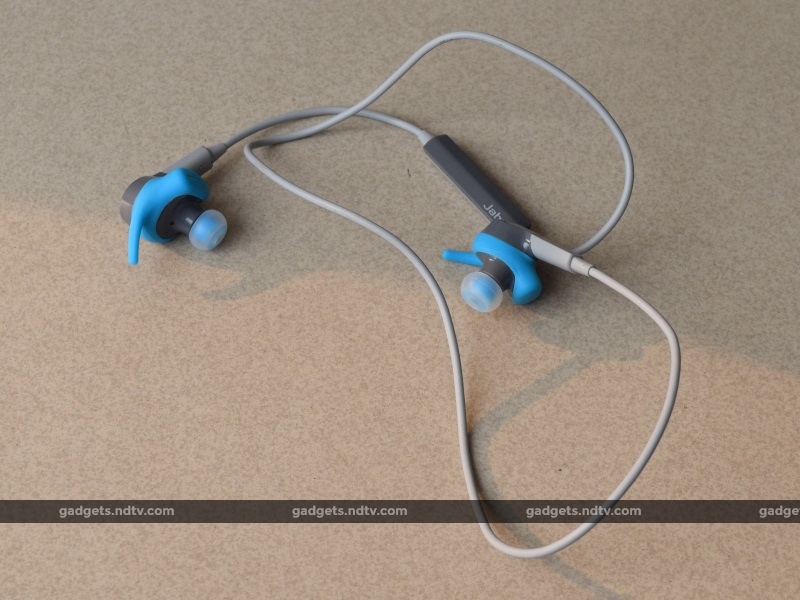 Design, specifications and fit
The Jabra Sport Coach looks practically identical to the Sport Pulse, made entirely of plastic, and features bulky earphone casings. The right earpiece accommodates the battery and charging port, while the left one has the motion sensor, which measures distance, pace, steps, cadence and calories burned. The use of plastic keeps the headset light at just 16g, but this unfortunately also makes it look quite plain.

The headset features the winged tips that we first saw on the Jabra Sport Pulse. These ensure a secure fit which is particularly important during workouts to prevent sweat entering your ears. This ensures fantastic sonic isolation, but it could lead to safety problems when working out due to not being able to listen to your surroundings. They are also a bit uncomfortable over long periods because they offer very little cushioning when pushing up against the inside of your ears. 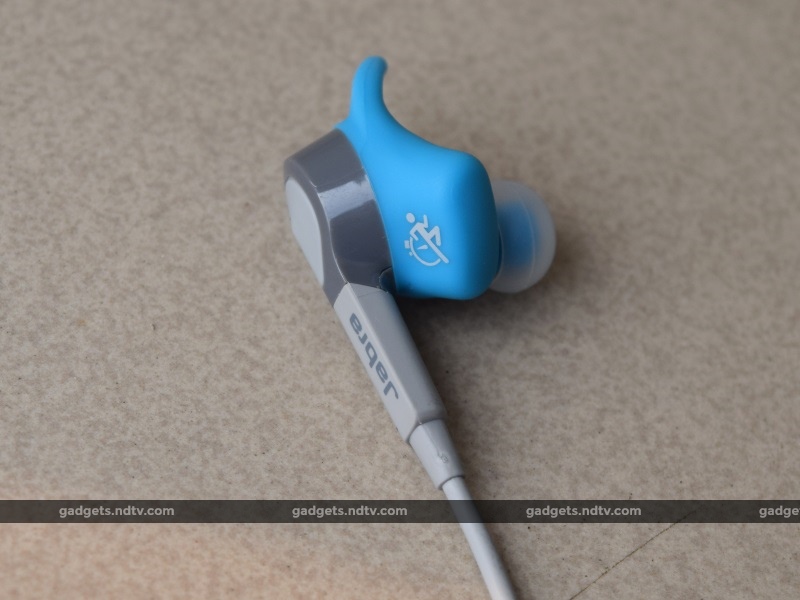 The Sport Coach has a short cable that slips behind your neck and connects the two earpieces. There is an in-line remote on the cable, which features the volume and power buttons and the microphone. Additionally, there is an extra button on the left earpiece which can be used to answer calls, while the power button can be used to pause and play music on a paired device. The cable is effectively tangle-resistant because it's so short.

The headset is officially rated as having a battery life of up to 5.5 hours on a full charge, but we found that it actually runs for only about four hours. This is a serious weakness, as you will need to charge it far too often. Forgetting to charge it will mean you potentially run out of power in the middle of a workout.

The device features Bluetooth 4.0 and NFC, although the latter didn't work too well for us. We had to resort to old-fashioned Bluetooth pairing. This too was a bit finicky and it took a while before the headset finally paired with our smartphone. The sales package includes a short USB charging cable, additional ear-tips, and additional winged tips. The headset works best with Jabra's own Sport Life app, but is also compatible with third-party apps such as Endomondo, RunKeeper, Strava, MapMyFitness, and Runtastic. 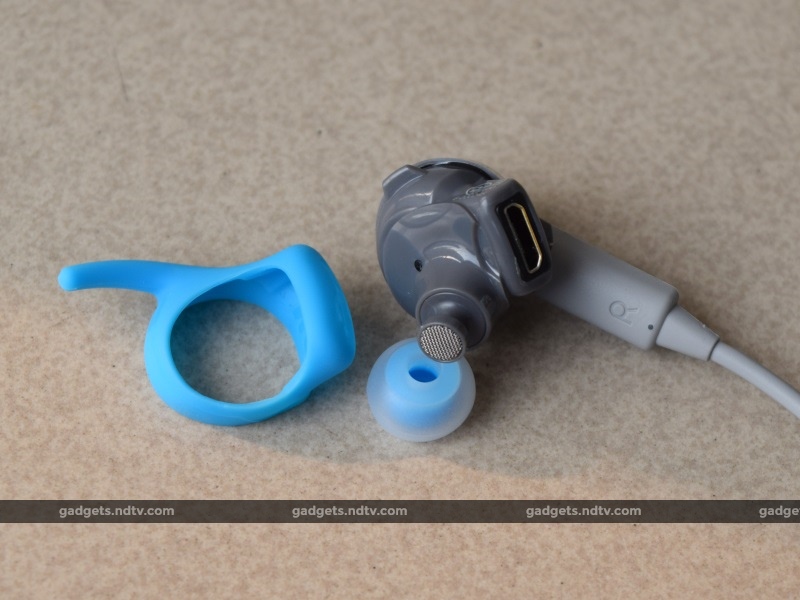 The Jabra Sport Life application works for an assortment of activity types, including walking, running, cycling and cross training. You can also set goals and use GPS to accurately track distance and speed, apart from mapping your route. The app offers coaching prompts based on your activity in the form of voice read-outs. You can choose the information you want to hear and the intervals at which you want to receive it.

You can choose to be told the distance covered, duration of the workout, current pace, average pace, cadence, speed, achievements, goal guide and more. This helps you keep track of your workout, even when music is playing. However, we felt that the likes of Runtastic and RunKeeper were much better in terms of accuracy and tracking.

You also have to remember to switch tracking off when you're done, as the device will not do so on its own. On one occasion, forgetting to switch off the tracking and then getting on a train caused the app to record completely faulty workout figures, since it assumed we were running. Unfortunately, there is no Apple HealthKit or Google Fit integration within the app. The app could use some serious improvement, but luckily it is possible to use the Sport Coach headset with third-party apps. 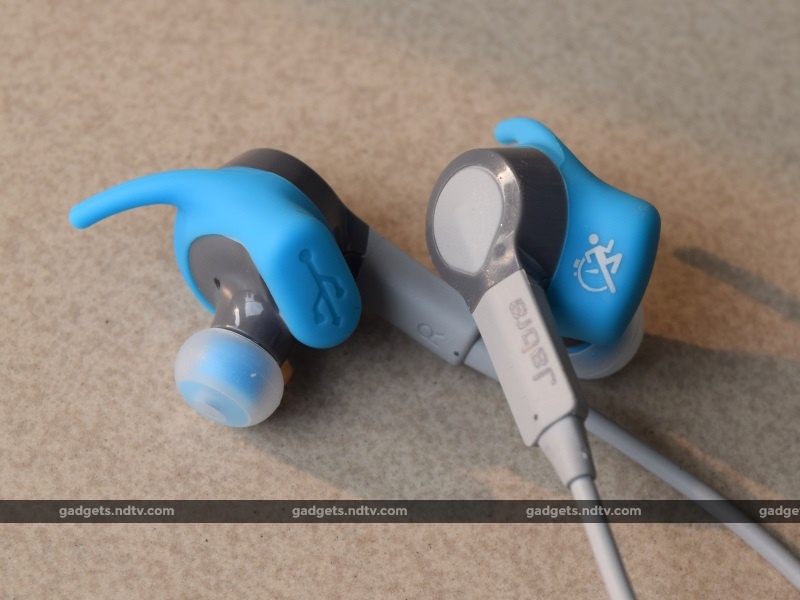 Audio performance
We tested the Jabra Sport Coach with an Android smartphone paired using Bluetooth. Focus tracks for the review were Coldplay's Paradise, John Newman's Come and Get It, and Empire of the Sun's We Are the People.

Starting with the Coldplay classic Paradise, we found the sound of the Sport Coach to be rather neutral, not favouring any particular frequency range. It's a clean, inoffensive sound with enough detail and excitement to keep you happy no matter what genre you listen to. Furthermore, the sonic isolation offered by the ear-wings is excellent, and makes for an immersive listening experience that is seldom interrupted or muddied by outside sound. 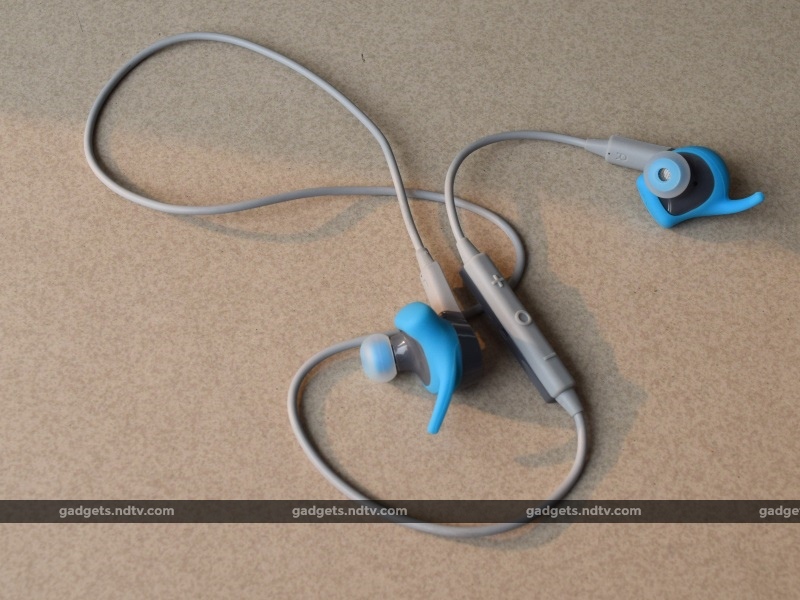 Moving on to Come and Get It, we also bumped the volume up. Despite the neutral nature of the sound, there was plenty of thump and drive to the sound. Bass, mids, and treble all had their fair share of attention, as did John Newman's unique vocals. This track also showcased the imaging and soundstaging capabilities of the headset, which felt truly open. Each element felt distinct and clear.

Finally, with We Are the People, we tweaked the equaliser on the smartphone to enhance the bass and see if the headset would provide the kind of excitement that rhythm that a lot of people look for in their workouts. The results were excellent, and the Jabra Sport Coach handled the attack admirably, despite the obvious distortion that a heavy bass boost will lead to. There was a solid sense of rhythm and balance to the sound, and we were truly impressed. 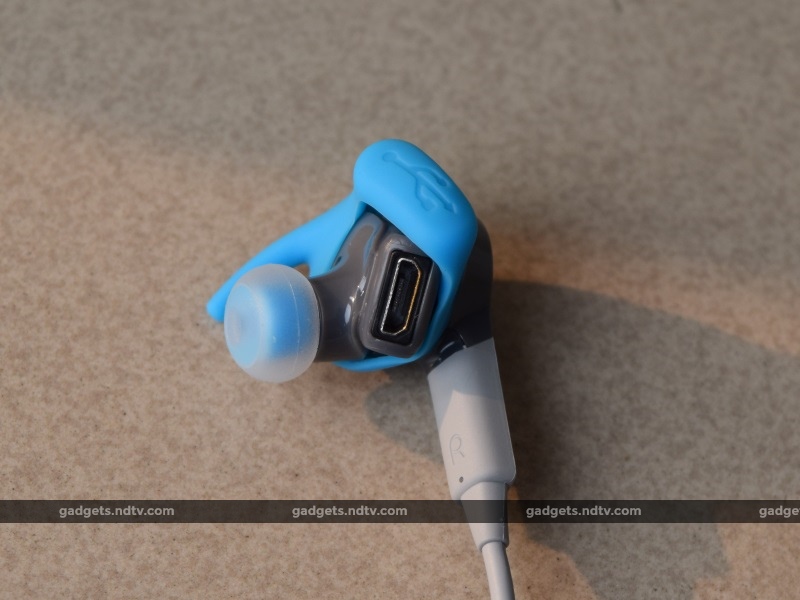 Verdict
The Jabra Sport Coach is a bit of a mixed bag, because it does certain things well and other things poorly. Aesthetics and comfort are inadequate in some ways, as are NFC, Bluetooth pairing, and the quality of the companion app that processes the data from the fitness monitor and provides in-ear coaching. However, the system is not bad in itself, and the use of a third-party app can lead to a better fitness experience.

However, when it comes to sound, the Sport Coach is excellent, thanks to the Dolby tuning. It provides a fairly neutral sound that can be tweaked to your needs through simple equaliser settings, and is filled with detail, excitement, rhythm and drive. If you're willing to overlook some of the shortcomings, the Jabra Sport Coach is a portable, easy to use and fitness-oriented headset that you will probably grow to love for the quality of its sound performance.