'Dark Net' Explores the Digital Age's Toll on Us 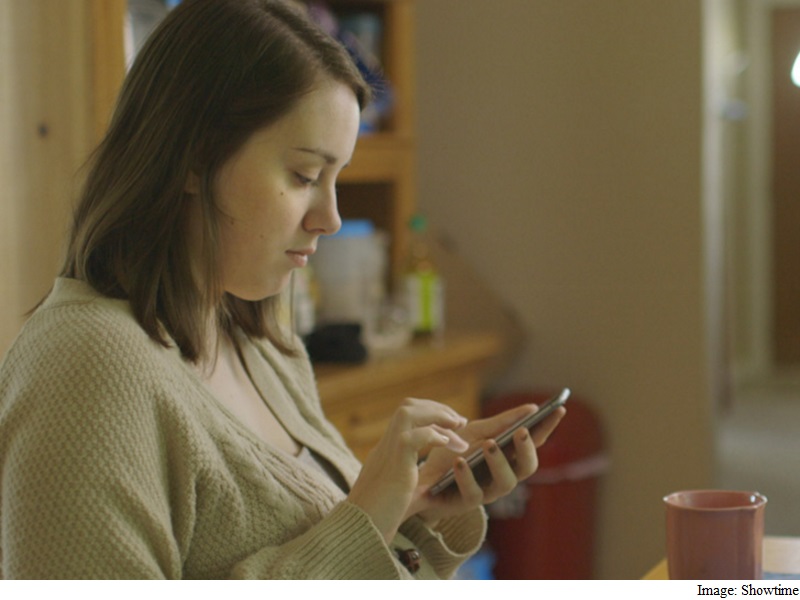 The scariness of the digital age has been the peg for a number of newsmagazine segments and docu-series, many of them not going, conceptually, much beyond "Can you believe what some people are using the Internet for these days?" "Dark Net," an eight-part series that begins Thursday night on Showtime, goes further, using examples of unsettling digital phenomena to ponder larger questions, like whether and how the digital age might be changing us as a species.

The premiere is, of course, about sex, but even this clickbait-ish episode has ambitions. Its segments feature a dominant-submissive couple who conduct their relationship via the Internet and tracking technology; a female victim of an ex-boyfriend, who posted intimate photos of her; and a Japanese man who is in love with an animated character named Rinko. There is a voyeuristic element to this, as there always is when documentarians take up online sex, but there is also a tentative exploration of the possibility that standard ideas about love are headed for a radical expansion.

"Human beings are such selfish creatures," says Akari Uchida, who helped develop LovePlus, the dating simulator where Rinko lives. "When we are by ourselves, we become very lonely, but we find it annoying when we're with someone else. We need to add a '0.5' - an extension of ourselves. An extension of ourselves that is not another individual, but an object, a device."

By the second installment, "Dark Net" really starts to show its determination to be more than you expect. The episode involves biotechnology, and one segment introduces a man in Nashville who has taken the Fitbit fad to the extreme. He uses dozens of types of technology, wearable and otherwise, to monitor practically everything about his body and his life.

And at first, this seems to be a feel-good story: The man was overweight, and examining his personal data helped him to change his behaviors and drop more than 100 pounds. But later we see him on an awkward first date that suggests that his data obsession has affected his ability to interact with actual humans. (His icebreaker is to measure his companion's heart rate.)

"For me, relationships are difficult," he admits. "I see people as just a pile of information." He compares data to heroin: Having it only makes you want more. The same technology that made him physically fit is dehumanizing him.

The third episode, which investigates particularly disturbing territory, also comes with a twist. Technology, especially the dark net, enables child pornographers, but technology also is being used to catch pedophiles and perhaps even treat them. Would using avatars of children to satisfy pedophilic desires be a legitimate or ethical remedy? If that question troubles you, don't watch "Dark Net."

In general, the program successfully walks a fine line between glorifying technology and treating it as a curiosity. No one knows where all this is headed, but "Dark Net" is at least peering into the possible futures with more sophistication than most.