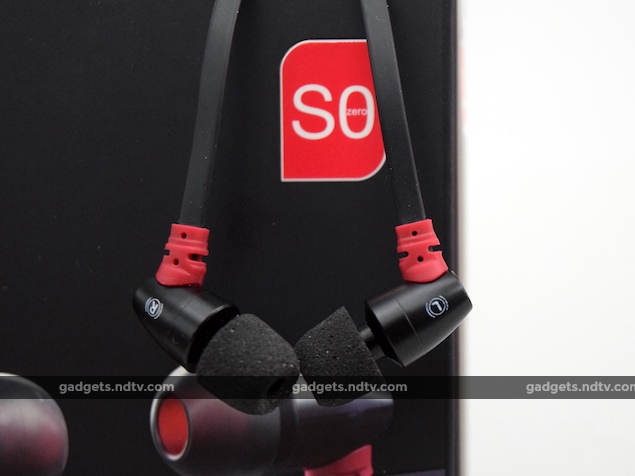 Brainwavz is a small upstart from Hong Kong that started making portable audio gear in 2008. The company claims that its in-ear monitors (IEMs) are tuned to provide high-quality sound at a reasonable price. While this statement does sound like marketing talk, we have to say that our experience in the past with one of its most popular models, the Brainwavz M2, was pretty good.

Brainwavz sent us its latest S0 IEM aimed at the budget-conscious customer. In the context of the S0, the word 'budget' actually means affordable high-end, which means that it is not exactly 'cheap' by Indian standards. We used the S0 for more than a week and have a detailed opinion about its sound quality. 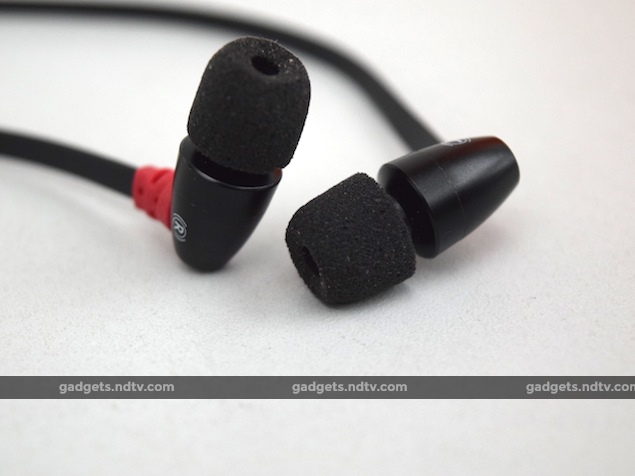 Design and specifications
The Brainwavz S0 has a plain look that is uncharacteristic of earphones/headphones we are accustomed to seeing these days; most of them have jazzy designs and wacky colour schemes. However, Brainwavz adds some character to the S0 by introducing a dash of red to the sturdy silicon strain reliefs on each earpiece. Other than those, the rest of the unit is black in colour.

The earphones have a high-grade aluminium housing, making them some of the toughest we've ever used. The 1.2m flat cable, apart from being tangle-free, is really sturdy and can definitely withstand strain. Brainwavz has also reinforced the area where the cable splits with a tough silicon exterior. Although, The company's decision to use a straight gold-plated 3.5mm jack instead of an L-shaped one is a bit of a downer. The lack of inline controls might be a deterrent for a few potential buyers. 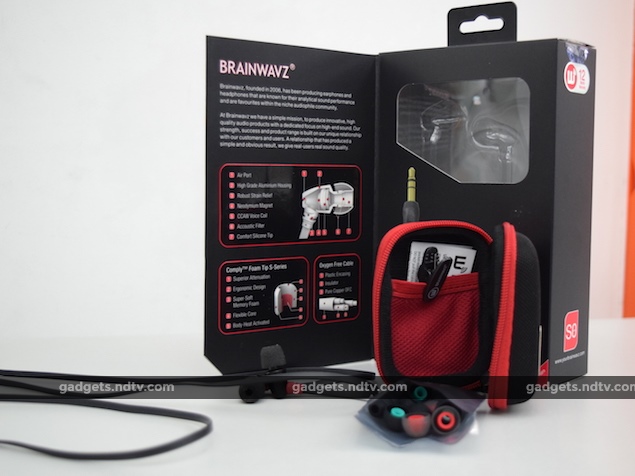 Inside the S0's box, there are more accessories than one would ever need. These include six pairs of silicone eartips in small, medium and large sizes, one set each of silicon bi-flange and tri-flange eartips, one pair of Comply Foam S-400 tips, a shirt clip, and a hard carrying case. We think the addition of Comply Foam tips is a really good feature.

The earphones have 9mm dynamic drivers with rated impedance of 16ohms. The S0 can operate in the frequency range of 18Hz to 18KHz, which is more than what the human ear can perceive. 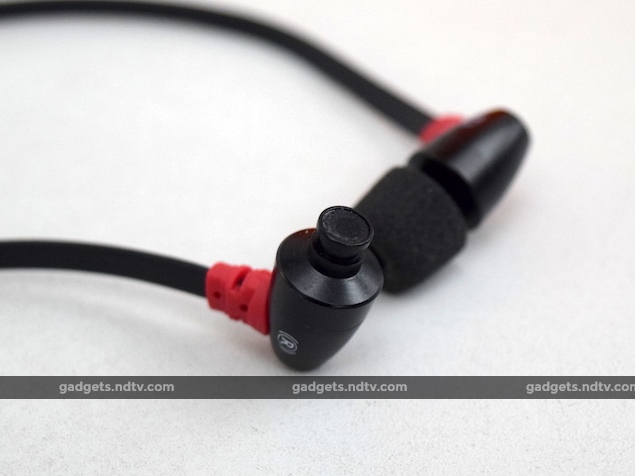 Sound quality
Unlike what Brainwavz claims, the sound is not really balanced on the S0. This is actually a good thing. In fact, the IEMs have a unique U-shaped sound signature that is accentuated by a warm bass response. The sound is comforting and we actually spent hours listening to all kinds of music with absolutely no fatigue. The S0 is the perfect IEM for folks like us who listen to music for long periods while doing other work. 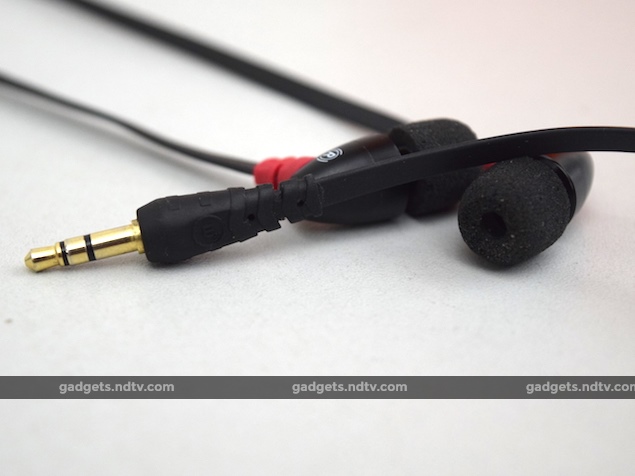 We tested a wide range of tracks across genres on an iPhone 5c and a Macbook Air. Our test songs included BTSTU by Jai Paul, Bangarang by Skrillex, Walk by Foo Fighters, Let Her Go by Passenger, Moonlight Sonata by Mozart and Hoppipola by Sigur Ros. The electronically generated sub-bass sounds in BTSTU had adequate thump and so did the heavy drops in Bangarang. Moonlight Sonata had warmth but lacked finesse. In Walk, Dave Grohl's throaty growls sounded really tight, which actually says a lot about the tight mid-range response of the S0. On the other hand, the highs were not very sprightly.

The soundstaging of the S0 is decent and there was enough air for all the instruments to showcase their individual sounds. The stereo separation is really good. Movies also sounded really good thanks to the tight mids. 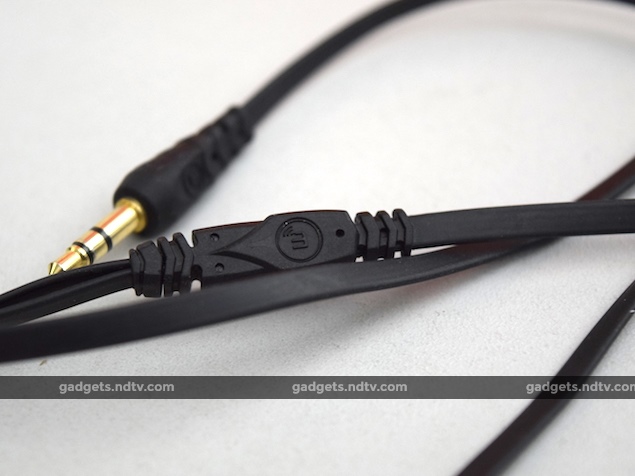 Verdict
Brainwavz gets a lot of things right with the S0. From the sturdy design to the warm and comforting sound signature, the S0 hits a lot of high notes. Even the accessories bundled with the IEMs show the company's commitment to quality. If you want a sound that is more bass-heavy and fun, we'd suggest taking a look at the JBL Synchros E10 or J22i instead.

The Soundmagic E10 has a more balanced sound if you are looking for a more neutral output. The Brainwavz S0 is not officially available in India yet, but the company told NDTV Gadgets this will change "within the next 1-2 months." The India price of the Brainwavz S0 at launch is expected to be Rs. 2,499.