When director Michael Mann decided to make a movie about cyberspace - an invisible world where anything is possible, where attacks are carried out by worms, viruses, and malware that can destroy anything without leaving a trace - all I hoped for was that it shouldn't be a disaster like many of those "hacker" movies of the past like Untraceable, Swordfish, Sneakers, and so many more.

If you're someone who knows even the most rudimentary basics of technology, then you have to wince when Hollywood portrays hacking as an act of magic, rather than authentic cyber-warfare.

Cyber-security had taken centre-stage in the worries and curiosity of people thanks to high profile incidents like the hacking of Sony Pictures. The result of this hacking episode was that prints of four upcoming Sony Pictures movies and one recently-released movie were leaked to file-sharing sites. Personal data of around 47,000 employees was also leaked online.

The after-effects of the cyber-attack included the resignation of the Sony Pictures co-chair and the US openly blaming North Korea for the attack. It's the kind of thing that made headlines, and was referenced on television shows, like legal drama The Good Wife.

Sony wasn't the only recent high profile target of hackers. Shopping giants Target and Home Depot both suffered similar cyber-attacks. This time around, some 40 million credit cards were compromised.

It was amidst this chaos that trailers of Mann's film, Blackhat, surfaced and aroused the curiosity of movie viewers. The trailer promised a serious movie that actually took you behind the scenes and showed you how hackers really worked. 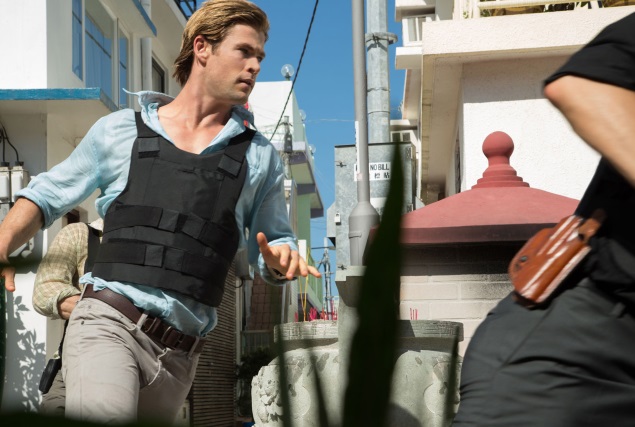 The hype and anticipation around Blackhat became too much to handle. So obviously I watched Blackhat hoping to see something really cool, but was thoroughly disappointed.

The movie lasts over an hour and a half, and in that entire time, gave only the tiniest glimpse of insight into what really hackers are capable of in today's digital world. The film's plot is promising - a former hacker (Nick Hathaway aka Chris Hemsworth) who is serving a 15-year prison sentence gets recruited by the FBI to hunt down a cyber-terrorist. So far so good - now we're going to get a battle of wits as these two computer geniuses make feints at each other and figure out how to outsmart one another, right? Of course, that's not how the movie goes.

The movie starts with the cyber-terrorist targeting a nuclear facility in Hong Kong, and then attacking the Chicago Mercantile Exchange. In both cases our villain uses a malicious piece of code called Remote Access Trojan (RAT) to infiltrate any computer network at all, without the knowledge of the end user and create havoc in the system. It's honestly as bad as Jeff Goldblum infecting an *alien computer* using a Macbook in Independence Day. At least back then you had the excuse of saying no one really knows what a computer virus is!

Our hero has a Chinese friend who is working in the Chinese PLA's cyber-division, and this friend requests that the FBI release Hathaway to help crack the case. The FBI and the Chinese government working together to track down a hacker is just about as unbelievable as any other part of this movie, but that's not the end of it.

From this point onwards the movie goes like any other Hollywood flick and entirely loses its way. There are high speed car chases and flamboyant shootouts, until the entire movie feels more like Die Hard 4 than the hacker version of The Social Network.

Wei Tang, who plays Chris Hemsworth's girlfriend, is supposed to be some kind of IT network specialist, but her entire role is to look pretty, while the main villain could be replaced with any other clichéd greedy evildoer in Hollywood, and it wouldn't change the film at all. 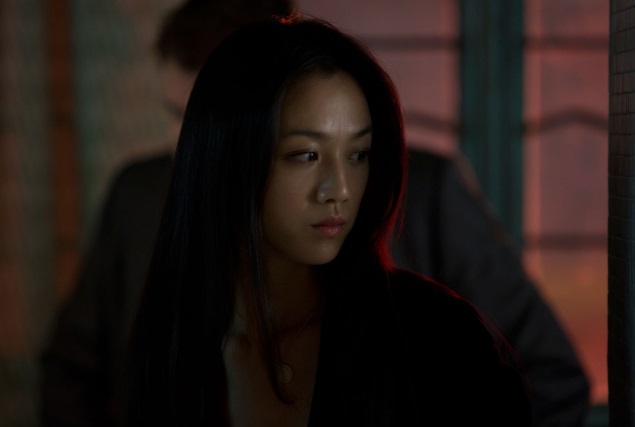 Blackhat was supposed to be a movie about cyber-warfare. A basic understanding of how computers and hackers work was expected. What the movie showed was something totally different. Contrary to how hackers in real life work (quietly and using their brains) our genius hero seemed more interested in solving his problems with sheer brute force and guns (rather than a keyboard and code). The final end of the villain was a stab with a knife, which made it no different from any other movie.

What I missed in the movie was the effort to highlight what the basic software or tools required for hacking are. There could have been a showcase of ways in which hackers choose their targets and what their exit strategies are, and how they can deal with the setbacks a real hacker would face.

But Blackhat instead proved that even with the best trailers, what you actually get from Hollywood is recycled magic-hackers. It turned out to be a simple run-of-the-mill Hollywood action movie with a happily-ever- after once the hero kills the villain. The only plus point of the movie was it did manage to get the US and the Chinese cyber-security teams work together, even if only for the sake of Hollywood drama. Like every Hollywood hacking movie in the past, Blackhat failed to do is live up to the hype, and proved that we shouldn't expect a good movie about hackers anytime soon.

Nokia Posts Surprise Drop in Networks Profit
This Case Can Add a Speaker, Battery, and Laser to Your iPhone or Android Smartphone