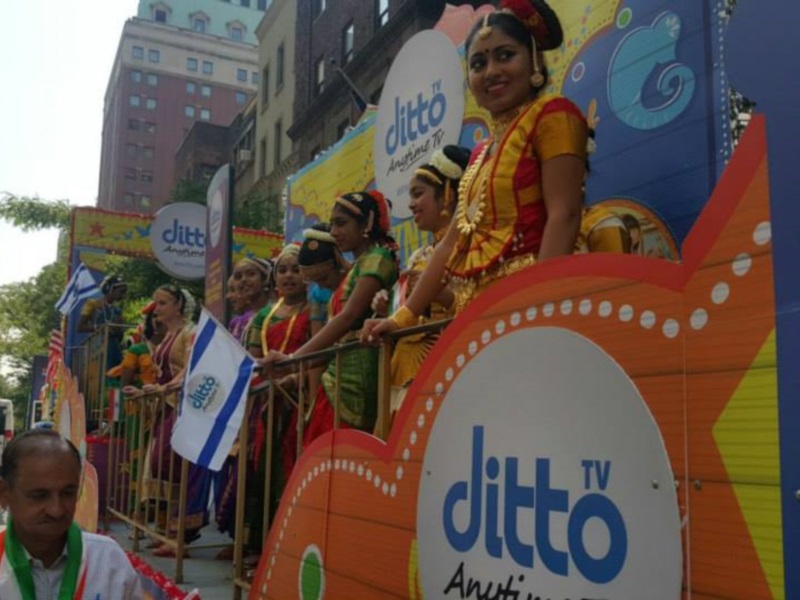 With the number of people consuming content through online over-the-top (OTT) platforms rising, Zee's digital offering Ditto TV is aiming to double its revenue to Rs. 60 crores this fiscal.

He said the company had invested over $5 million (roughly Rs. 33 crores) in the last two-three years.

As per estimates, online video viewership in the country has nearly doubled between 2011 and 2013. The digital video subscription market is estimated to reach around Rs. 4,000 crores by 2020.

With India projected to be the youngest country by 2020, when 60 per cent of the population is going to be below 40 years of age, Ghosh said, "it is going to be a significant shift in the cultural ecosystem and in terms of consumption behaviour".

That is what will drive more and more consumers towards such platforms, he said.

"According to a Ficci-KPMG report, India is expected to have 500 million Internet users by 2017, out of which 382 million would be smartphone users, 70 per cent whom would be 3G/4G customers," he added.

Ditto TV has got 1.8 million subscribers on a monthly basis and almost 60 percent of them are repeat customers. It is present in 167 countries but most of its customers are from India. The service offers channels from most leading broadcasters, except Star and Sun TV networks, and has over 156 channels available globally across 13 languages. Ghosh said almost 30 per cent of Ditto TV subscribers consume live TV.

Like other OTT players who are looking to launch their own content, Ditto TV too has launched original content in the live music space and will be looking at other genres as well going forward.

"We have already started original content. We have got one show called 'Life is Music'. We are coming with various other genres, working with external producers as well as our own team," Ghosh said.