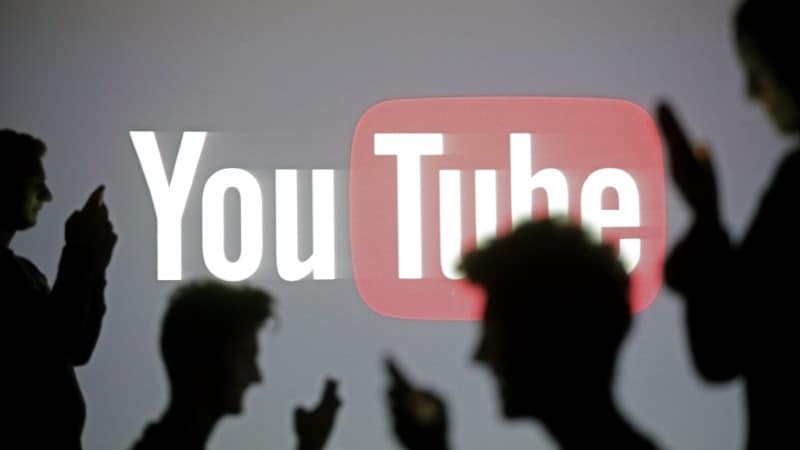 YouTube has hired Lyor Cohen as its global head of music, entrusting the former Def Jam and Warner Music executive with improving the video site's contentious relationship with the recording industry.

Cohen, who started his career under the tutelage of Def Jam co-founder Russell Simmons, helped shape the music business and pop culture though his work with artists such as Run-DMC, Public Enemy and Ed Sheeran. Most recently, he founded 300 Entertainment, a boutique record label that scored a hit last year with rapper Fetty Wap.

After decades of watching new technologies transform the music business and the lives of his artists, Cohen will help YouTube and its parent Alphabet Inc., one of the world's largest technology companies, refurbish its image with artists. Some of the most powerful musicians have criticized YouTube for not doing enough to protect their copyrights, while labels have fought with the company over their share of revenue from advertising on music clips and videos.

"I'm confident that we can bridge the worlds of technology and music in ways that benefit everyone, instead of the zero-sum mentality that exists today," Cohen wrote in a note to his new team at YouTube. "I'm proud to be a music man, and hope that the perspective I bring from both the creative community and the music business at large will help us, our music partners and artists grow and thrive together."

Cohen will remain in his role at 300 Entertainment until December, when he will join YouTube full-time, reporting to Robert Kyncl, YouTube's global head of business.

(Also see: Spotify Said to Be in Advanced Talks to Buy SoundCloud)

The growth of those subscription services has boosted music industry revenue for the past year and a half, offsetting declines in sales of physical and digital albums. US streaming revenue grew 57 percent to $1.6 billion in the first half of 2016 and accounted for almost half of industry sales. Ad-supported streaming accounted for just 12 percent of that total.

Record labels still aren't satisfied with their deals with many services, which they say offer too much for free. No service has inspired more agita than YouTube, which offers more than a billion users free access to millions of songs and music videos.

Artists, managers and music organizations have accused YouTube of hiding behind the Digital Millennium Copyright Act, which shields YouTube from liability when users upload material that infringes copyrights. The onus is on the rights holder to issue a take down notice.

YouTube has rejected this criticism, arguing it has followed the law and policed pirated material with tools like Content ID. Google introduced a paid version of YouTube, YouTube Red, last year, a move widely seen as an olive branch to the music business.

Yahoo Hack Was Not State-Sponsored, Claims Security Firm
Android or iOS: What Do the Gadgets 360 Writers Use, and Why