Xiaomi Ventures Into Films; Will Focus on Screenwriting, Talent Development 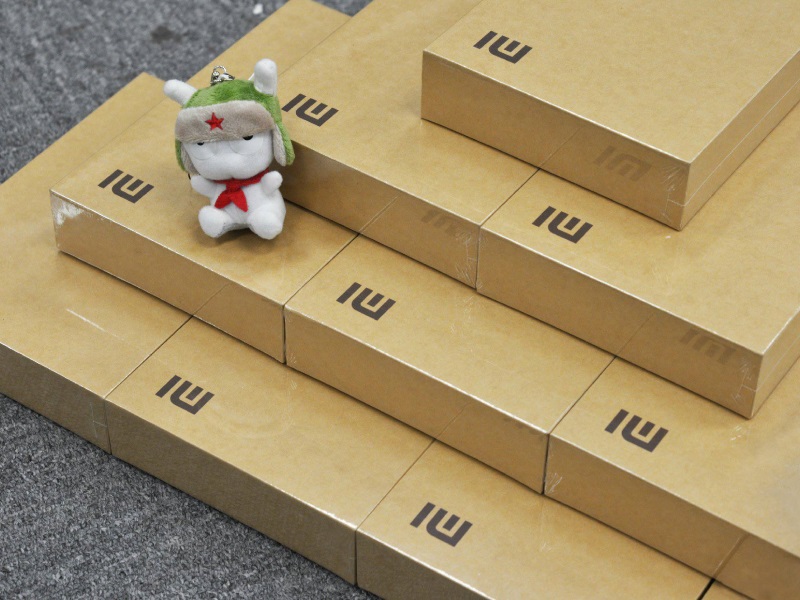 The production firm marks Xiaomi's first film industry project. It will focus on screenwriting and development of talent, with several renowned Chinese directors including Gu Changwei and Guan Hu being invited to select screenplays.

"We want to promote screenwriting, and the significance of screenwriters to film projects," said co-founder Tian Yusheng, adding that young talented screenwriters could secure funding or have their scripts made into films by established directors.

Xiaomi is just the latest in a string of digital companies to invest in China's booming film industry. China collected over CNY 40 billion (roughly $6.1 billion or roughly Rs. 41,287 crores) in box office sales in 2015, smashing all previous records.

Last week, Xiaomi announced it had shipped more than 70 million handsets in 2015, undershooting its own target and casting doubts about the growth prospects of China's most valuable tech startup in a cut-throat market. The figure was announced in a photo featuring Xiaomi President Lin Bin which was posted on the company's microblog with the banner: "2015 Xiaomi cellphone shipments: Over 70 million!"

Xiaomi had estimated total annual sales of 80-100 million, but then in July reported semi-annual sales that for the first time were lower than the previous six months, with analysts saying its main domestic market was rapidly becoming saturated.

A spokeswoman for the company once pipped as Apple Inc's biggest rival in China declined to say why sales had missed the target, adding that the 70 million figure "puts us as the top smartphone manufacturer in China in terms of market share for the year of 2015".