Xiaomi is never shy of launching new products and the company on Wednesday introduced three more products to its Mi Ecosystem IoT product portfolio, on its Mijia platform. The newly launched products include Mi Laser Projector, Ninebot Plus, and Mi Ultrasonic Toothbrush. Like most products from the company, these three have also been announced just for China as of now and we will have to wait and see if they will be launched in other regions as well.

Talking first about Xiaomi's new Mi Laser Projector, the device comes with ALPD 3.0 laser light source technology that has been developed by Appotronics, a company that has equipped over 90 percent of China's laser projection movie theatres. Mi Laser Projector, which has been described as "the world's first truly cinema-level laser projector TV" by the company, comes with built-in Mi TV and has a custom DLP solution that has been developed by Texas Instruments for Mi Ecosystem.

The Mi Laser Projector can project a display up to a maximum of 150 inches. It offers a maximum of 5000 lumens source brightness and a 3000: 1 native contrast. Notably, the new projector from Xiaomi comes with four built-in speakers as well. The Mi Laser Projector has been priced by the company at CNY 9,999 (roughly Rs. 95,000) and will be available from July 4 through the Mijia crowdfunding platform. 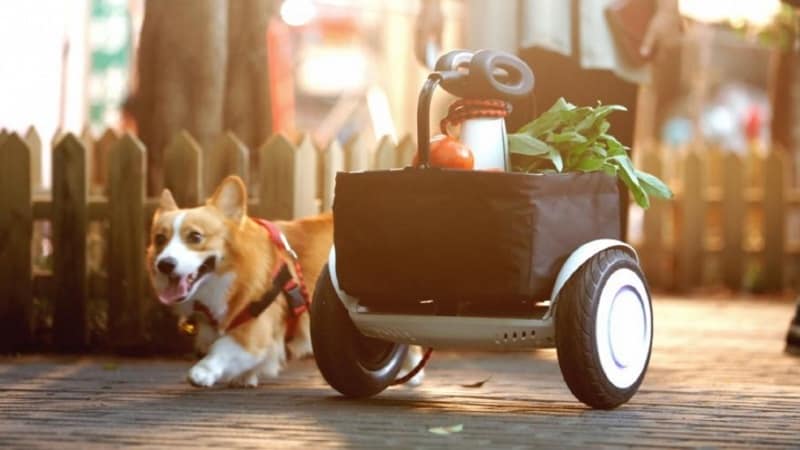 Moving to the Ninebot Plus, the successor to 2015's self-balancing Ninebot scooter, the transportation device comes with IPX6 level of water resistance. "Compared with Ninebot mini, Ninebot Plus is equipped with a strengthened magnesium alloy chassis and can now support a load of up to 100kg," the company said in its release. The Ninebot Plus can now travel 35km on a single charge and comes with a remote control that allows users to control its movement even without a smartphone.

There is an optional Mi Ninebot Plus Camera can also be attached with the self-balancing scooter to take pictures with the device. The Ninebot Plus will be made available both online and offline. It will go on sale starting July 11 and will retail for CNY 3,499 (roughly Rs. 33,200). 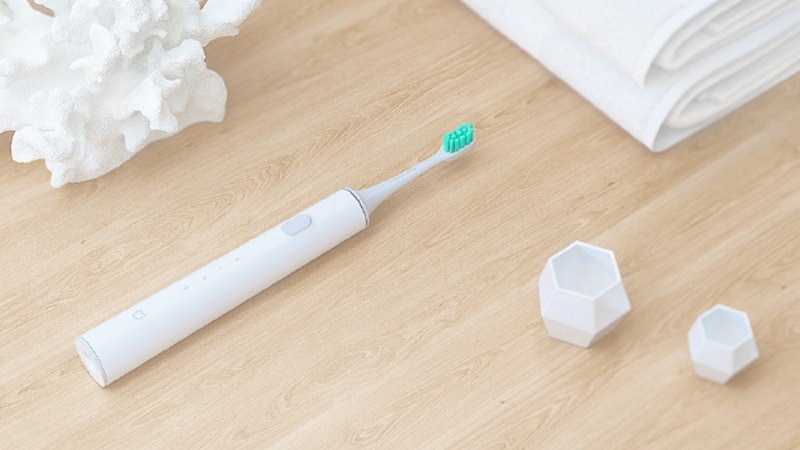 Finally coming to the Xiaomi Mi Ultrasonic Toothbrush, the electronic toothbrush from the company makes use of ultrasonic technology that enables vibrations of up to 31,000 times per minute for powerful cleaning. The Mi Ultrasonic Toothbrush comes with a 700mAh battery, which allows it to last for 18 days on a single charge based on twice-a-day usage, as per the company's claims.

The Mi Ultrasonic Toothbrush has been priced by the company at CNY 199 (roughly Rs. 1,890) and will be made available for purchase from July 18.

Windows 10 to Use AI, Machine Learning to Fight Malware
Nokia 6, Moto E4 Join List of Amazon Prime Exclusive Phones in the US