The innards of the Xiaomi Mi Box 3 Enhanced Edition include a 64-bit MediaTek MT8693 hexa-core SoC coupled with a PowerVR GX6250 GPU. The CPU consists of two Cortex-A72 chips clocked at 2GHz each, and four Cortex-A53 chips clocked at 1.6GHz. It also supports OpenGL ES 3.1. The company says that it has improved the internal cooling system inside the digital player. 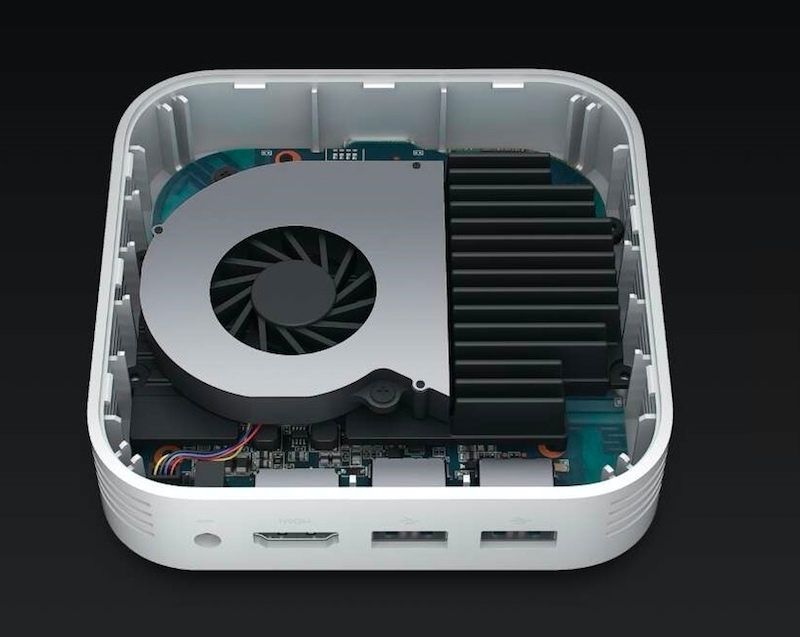 Other features of the Mi Box 3 Enhanced Edition include 2GB of RAM and 8GB of inbuilt storage. The Wi-Fi connectivity is getting improvements too, supporting 802.11ac 2x2 with transfer speeds of up to 300Mbps and Bluetooth v4.1.

On the software front, it runs MIUI TV, which is based on Android 5.1. Xiaomi claims that its set-top box can run 10bit video files in H.265 codec for as high as 4K screen resolution at 60 frames per second. The Mi Box 3 Enhanced Edition also supports Dolby and DTS Sound.