You name a category and Xiaomi will release a product in it. The company already offers products in an extremely wide-range of categories but has now launched several new smart home products to make sure no category remains untouched. The Chinese company has launched its Mi Walkie-Talkie, Mi Smart Camera, Mi Router Pro, Mi Router HD, Mi Car Recorder, and Mi Smart Scale 2 under its Mijia crowd-funded platform in China. 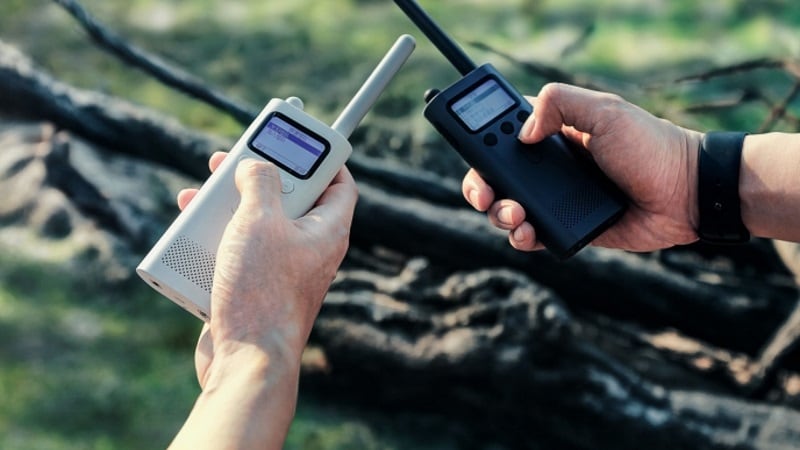 Coming first to the most exciting product of the bunch - Mi Walkie-Talkie, the device supports both Ultra High Frequency (UHF) and Very High Frequency (VHF) bands and can therefore be used not just in city but in open fields too, as per company's claims. The device is capable of sharing location and comes with a built-in Radio FM.

In terms of specifications, the Mi Walkie-Talkie sports a black and white LCD screen with 160 x 100 pixel resolution. It houses a 2600mAh battery with standby time of up to 8 days, as per the company. The Mi Walkie-Talkie weighs just 200 grams and supports Micro-USB charging. It has been priced at CNY 249 (roughly Rs. 2,400) by Xiaomi. It has been made available in White and Blue colours by the company. 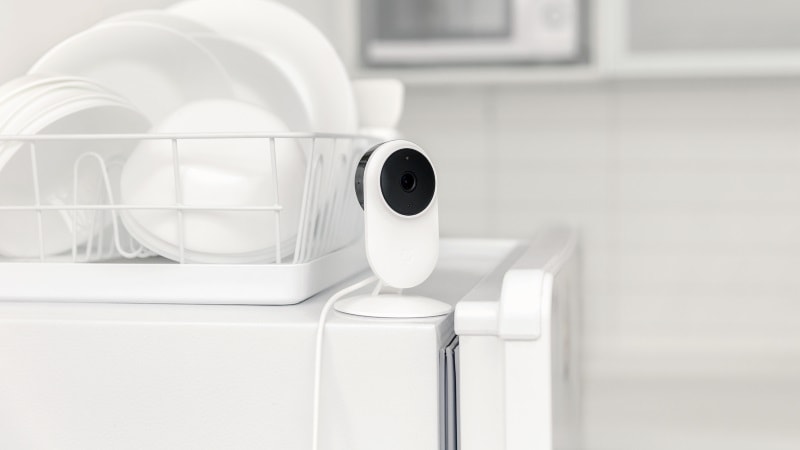 Moving on to the Mi Smart Camera, the device is capable of recording 1080p videos at a maximum frame rate of up to 20fps. The newly-launched camera comes with an ultra-wide lens and infrared night vision range of up to 10 metres. The device has support for dual-band Wi-Fi. In terms of storage, it offers support for microSD card and NAS network private cloud storage. It has been priced by Xiaomi at CNY 199 (roughly Rs. 1,900). Xiaomi has launched its Mi Car Recorder, which comes with a Sony IMX323 image sensor and f/1.8 aperture. The device comes with 160-degree ultra-wide angle lens and has an Mstar 1080p image processing chip. As per Xiaomi, the Mi Car Recorder is capable of generating high-definition images, especially at night and in other dark environments. It has been priced by the company at CNY 349 (roughly Rs. 3,400). 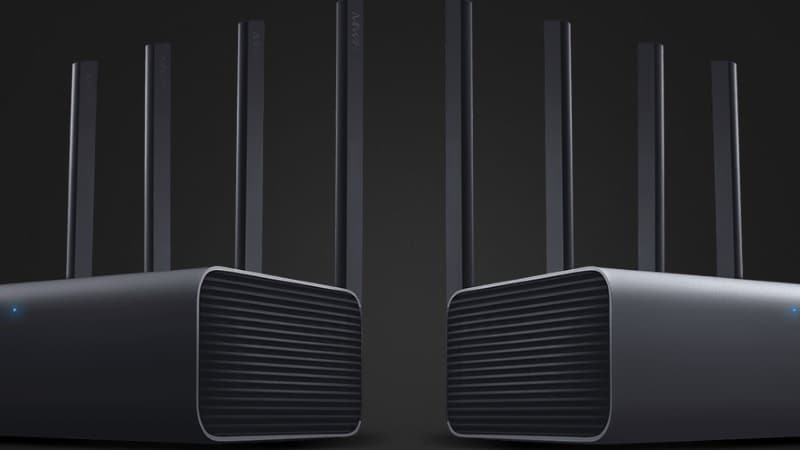 The Chinese company has also made its Mi Router HD, launched at CES earlier this year, along with Mi Router Pro in China. In terms of specifications, the Mi Router HD is powered by a IPQ8064 dual-core 1.4GHz host processor and a dual-core 733MHz network co-processor. It comes with 512MB of DDR3 RAM. The new routers both feature 4x4 omnidirectional antennas, and the company claims that the signal coverage has been improved.

The new routers support MU-MIMO technology and therefore claim to deliver stable connection to more devices than before. The routers both feature a full-sized Gigabit Ethernet port as well. You can find full list of specifications on company's website. The Mi Router HD has been priced by Xiaomi at CNY 1,299 (roughly Rs. 12,600) while the Mi Router Pro has been priced at CNY 499 (roughly Rs. 4,800). 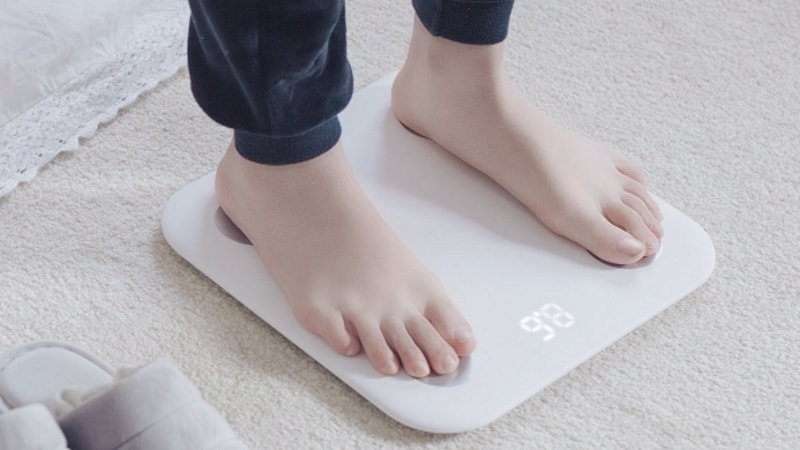 Coming finally to Xiaomi's Mi Smart Scale 2, the device is just 14.75mm thick and comes with a large pad-design along with a hidden LED display. The weighing scale can upload the weighing data through a companion app as well. The Mi Smart Scale 2 has been priced by the company at CNY 199 (roughly Rs. 1,900).

All the aforementioned products have already been made available by Xiaomi and can be purchased in China.