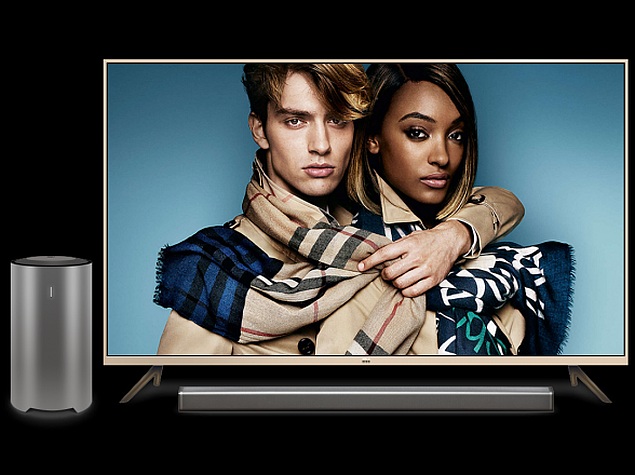 Apart from the new Xiaomi Redmi 2A smartphone, and the Mi Note (Pink Edition), Xiaomi had more up its sleeves on the occasion of its fifth anniversary. The company launched three other products - the Mi Smart Scale, Mi Smart Power Strip, and Mi TV 2 55-inch model.

The Mi Smart Scale connects wirelessly via Bluetooth to Android and iOS smartphones, and with the Mi Fit app lets up to 16 users track their body mass index and weight - ideal for the whole family, Xiaomi says. The firm adds the scale is accurate down to 50 grams in the range of 5kg to 150kg. It is priced at CNY 99 (roughly Rs. 1,000). 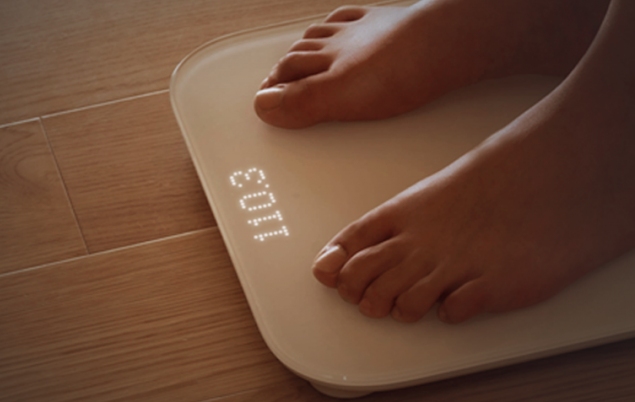 Next up, is the Mi Smart Power Strip - it features three surge-protected USB ports and three power sockets, besides a 2.1A quick charging terminal. It features maximum 10A overload protection, and a childproof internal shutter mechanism. More detailed specifications, such as voltage and plug types, were not provided. It is priced at CNY 49 (roughly Rs. 500). 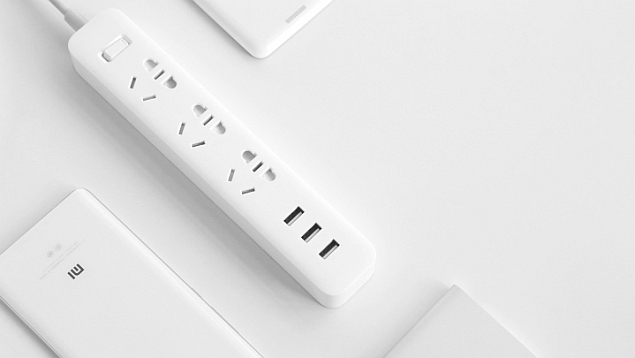 Xiaomi says the 55-inch Mi TV 2 bears a 15.2mm-thick frame and a 6mm-thick bezel, making it slimmer than the 49-inch 4K UHD counterpart in its lineup. It is powered by the MStar 6A928 SoC with four Cortex-A17 CPU cores clocked at 1.4GHz, and a Mali-760 MP4 GPU, coupled with 2GB of DDR3 RAM and 8GB of built-in storage. Wireless connectivity options include dual-band Wi-Fi 802.11 ac, and a 2x2 MIMO antenna.

The 55-inch Mi TV 2's OS version has not yet been announced, nor availability. The latest 40-inch Mi TV 2 runs MIUI based on Android 4.4 KitKat.
Comments