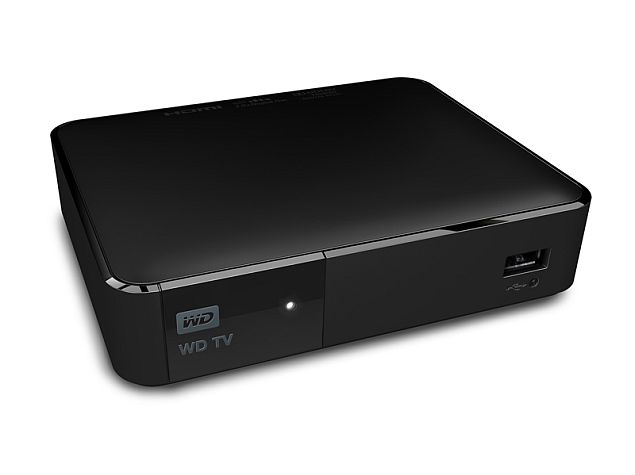 Western Digital is best known for storage solutions, but its series of WD TV media players have found a following of their own. On Wednesday, the company announced the India-launch date of a Wi-Fi-enabled media player called WD TV Personal Edition.

The WD TV Personal Edition is a digital media player that connects to your TV via an HDMI cable, and you can connect it directly to USB storage, or to other media that's connected to the same Wi-Fi network. It will be available in India from August at Rs. 7,999.

Connected media players are not new, and have been on the market even here in India for a couple of years now, and smart TV devices like the Amazon Fire TV and Apple TV seem to be focusing on more than just video content, taking gaming more seriously, for example.

With more and more people saving TV shows and movies to their computers, the WD TV Personal Edition is a convenient method of bringing all your content back to the television screen.

Since the system connects over Wi-Fi, it's very easy to share the content - you can have your content on the laptop, or a NAS at home if you're a littleorganised, and easily play it back on the TV without having to keep using USB pen drives to keep moving the content around.

The connected media player also supports apps for YouTube, SlingPlayer, Spotify, Facebook and other services, which means that the WD TV Personal Edition can also be used as a streaming player.

According to the company, the WD TV Personal Edition is expected to be available in India from August 2014, and will have an MSRP of Rs. 7,999. Taken by itself, this sounds like a pretty good deal.

However, Amkette has a similar device already in the market. The Amkette Evo TV first launched in 2012, and received a minor update last year.

Recently, a new version, the Evo TV MC, was launched, with a completely redesigned user interface, and a focus on media playback. It's not without its problems, but once you're actually playing a video, the Evo TV MC performs smoothly, and it can also connect to storage via USB and over Wi-Fi.

Available now, for Rs. 5,500, the Evo TV MC delivers a lot more bang for your buck, so the WD TV Personal Edition will have its task cut out.