The company says the Vu 4K Ultra HD TVs feature quad-core graphics engine that can 'upscale' media content streamed via set-top boxes, and also make it appear sharper. Besides the inclusion of a Dolby Digital audio system, the Vu TVs include HDMI ports, USB ports, one video output, audio output, and headphone out. Wi-Fi and Ethernet connectivity are also available in the television sets.

Some of the other features included in Vu 50K310 and Vu 55XT780 televisions are 2D to 3D Conversion; 120Hz Panel; Auto Backlight Adjust; Edge-lit LED Backlight, and Digital Noise Reduction. 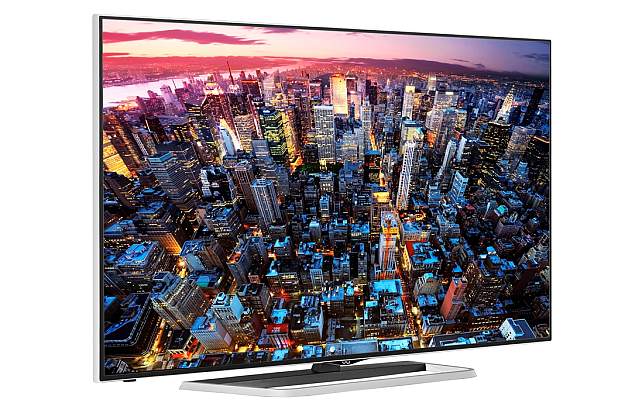 "The Television is treated as a family member in India, and excellent picture quality and service enhance this experience. Our TVs are the only A+ grade panels in India, which is the top 15 percent of all the world's television production. With our Ultra HD Range, we make large size TVs even more advanced and yet affordable," stated Devita Saraf, CEO and Design Head, Vu Televisions.

Earlier this month, Sony also announced the launch of 6 new Bravia 4K televisions in 3 new series in India. While 4 are already available in the country, ranging in price from Rs. 1,74,900 to Rs. 7,04,900, 2 others will be released in India by the end of September.