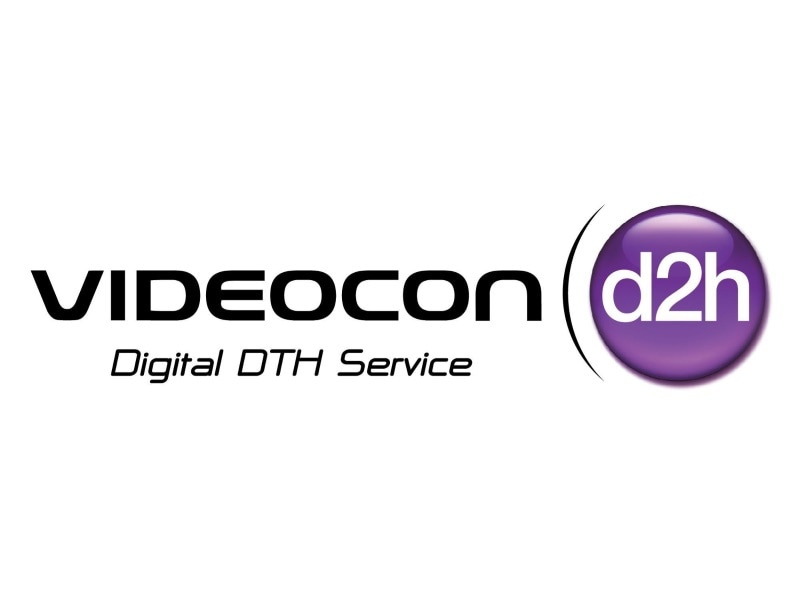 Dhoot brothers-owned Videocon will own 44.6 percent in the merged entity, while the billionaire Subhash Chandra's Essel Group will have 55.4 percent stake.

"The Board of Directors of Dish TV and Videocon d2h Ltd today approved a scheme of arrangement for the amalgamation of Vd2h into Dish TV and the execution of definitive agreements in relation to such amalgamation," said a joint statement issued by both the DTH operators.

The combined entity would be positioned as the leading DTH operator in the country. It had a revenue of Rs. 5,915.8 crores on a pro-forma basis for the fiscal year ended March 31, 2016.

As per the scheme, Dish TV shareholders would be owning 1,066.861 million existing shares or 55.4 percent of Dish TV Videocon, with Vd2h shareholders owning 857.791 million new shares or 44.6 percent.

The transaction, which is expected to be completed in the second half of 2017, would be subject to regulatory approvals from various stakeholders such as SEBI, CCI, High Court of Bombay, Ministry of Information and Broadcasting, stock exchanges as well as shareholders and creditors of both companies.

The merger would provide "better synergies and growth opportunities and enable" it to provide differentiated and superior service and become a more effective partner for TV content providers in India.

Dish TV CMD Jawahar L Goel said: "This transaction, that brings together two powerhouse brands of the cable and satellite industry in India, will provide us with a gateway to harness growth opportunities in an ultra competitive multi player environment".

Videocon d2h Executive Chairman Saurabh Dhoot said: "Today we are very excited about this strategic combination to create a solid platform with decisive and proven leadership at the front..."

This would lead Dish TV Videocon to create value for all stakeholders, customers, employees and shareholders, he added.

After completion of the transaction, Dish TV Videocon shall continue to be listed on NSE and BSE in India and on the Luxembourg Stock Exchange in the form of GDRs.

"In the scheme, holders of Videocon d2h ADRs will receive their new shares in the form of GDRs, unless they elect to receive and hold new shares directly," the statement said.

Online Streaming the New Mantra for Disney as Ratings Dip