The PiP feature allows users to watch shows on the Apple TV app while navigating around. 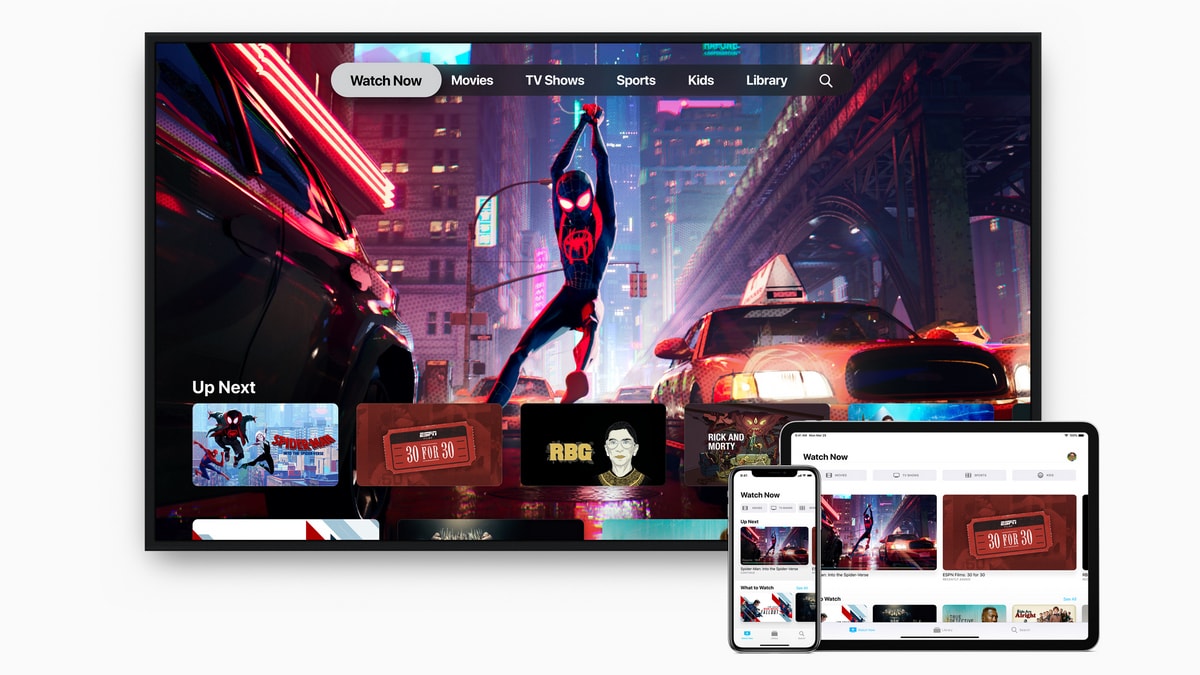 The feature would allow users to watch shows on the Apple TV app while navigating and multitasking around the device and its operating system, 9to5Mac reported on Monday.

The PiP mode was first introduced by Apple in iOS 9 as a multitasking feature for the iPad.

The feature lets users start a video in full-screen, then switch apps and continue watching the playing video in a thumbnail.

The updated tvOS also comes with added multi-user support to let families have separate Watch Next queues to avoid interference with each other's recommendations.

However, there is a possibility that the PiP mode might not make it into the final tvOS update very soon, given that it was not announced at Apple's recently-held WWDC 2019.