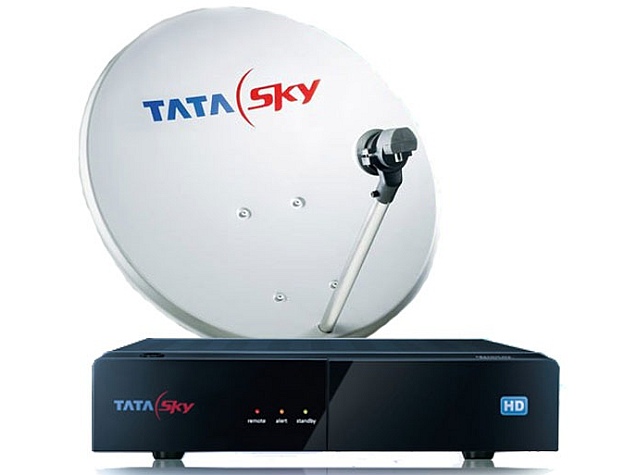 Broadcasting sector regulator Trai on Monday made changes in agreement rules between broadcasters and distribution platform operators in an attempt to streamline the distribution of television channels and orderly growth of the sector.

"These amendments in the rules will also contribute to the orderly growth and overall development of the sector by streamlining the distribution of TV channels from broadcasters to distribution platform operators," Trai said.

As per the new rules, broadcasters should publish the Reference Interconnect Offers (RIOs) and enter into interconnection agreements with distribution platform operators (DPO) like Direct to Home (DTH), Internet Protocol Television (IPTV), Headends in the Sky (HITS) and cable operators.

However, in case a broadcaster in discharge of its regulatory obligations is using the services of an agent, then such an authorised agent can only act in the name of and on behalf of the broadcaster, Trai added.

The regulator said the rules had been changed to address the market distortions caused because of the present role assumed by the authorised agents (aggregators) of the broadcasters, which were also amply reflected during the Phase I and Phase II of digitisation of cable TV sector.

It said that Information and Broadcasting ministry had also sent a reference to Trai seeking a review of the regulatory framework with regard to aggregators. The regulator said the framework has been reviewed to bring clarity in the roles of broadcasters and aggregators.

Trai also said that under the new rules a broadcaster shall ensure that its authorised agent, while providing channels or bouquets to the DPO does not alter the bouquets as offered in the RIO.

In case an agent acts as an authorised agent of multiple broadcasters, the individual broadcasters shall ensure that such agent does not bundle its channels or bouquets with that of other broadcasters. However, broadcaster companies belonging to the same group can bundle their channels, Trai said.

A time frame of six months has been prescribed for the broadcasters to amend their RIOs or enter into new interconnection agreements.

It said it had earlier floated a a Consultation Paper, in the form of draft amendments to the existing interconnection regulations, tariff orders and the register for interconnect regulations and Open House Discussions (OHD) were also held.
Comments