Toshiba to Expand Accounting Probe to TV, Other Businesses: Reports 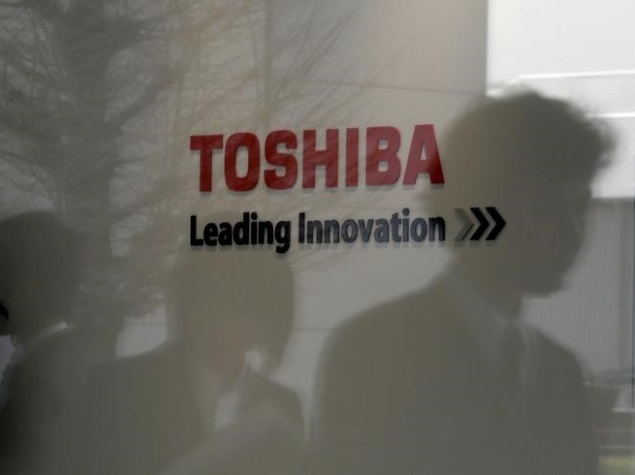 Toshiba Corp will expand its accounting probe to other operations with a focus on its TV, computer and chip businesses, public broadcaster NHK reported Friday, as it investigates bookkeeping irregularities for some infrastructure projects.

An announcement could be made as early as next week, the Nikkei business daily reported. The probe will cover the five years through March this year, NHK said, citing unnamed sources.

A Toshiba spokesman said the reports were not based on any company announcements, adding that it has nothing to announce now regarding the scope of the investigation.

The industrial conglomerate last week said it had set up a new committee headed by a former prosecutor to broaden a probe of accounting irregularities that overstated operating profits by at least $420 million in recent years.

It is the second accounting investigation in less than two years for Toshiba, whose shares have slid about 20 percent since it disclosed the latest scandal in early April. The stock was down 0.2 percent Friday morning in Tokyo, in line with the broader market.

Toshiba has twice delayed reporting its earnings for the year ended in March because of the irregularities. It says it plans to release them as promptly as possible after the new probe is complete.

Disney to Bring Mobile Technology to More of Its Parks
Sennheiser Urbanite Review: Cans for the City Slicker