Toshiba Says Cooperating With US on 'Accounting Problem' 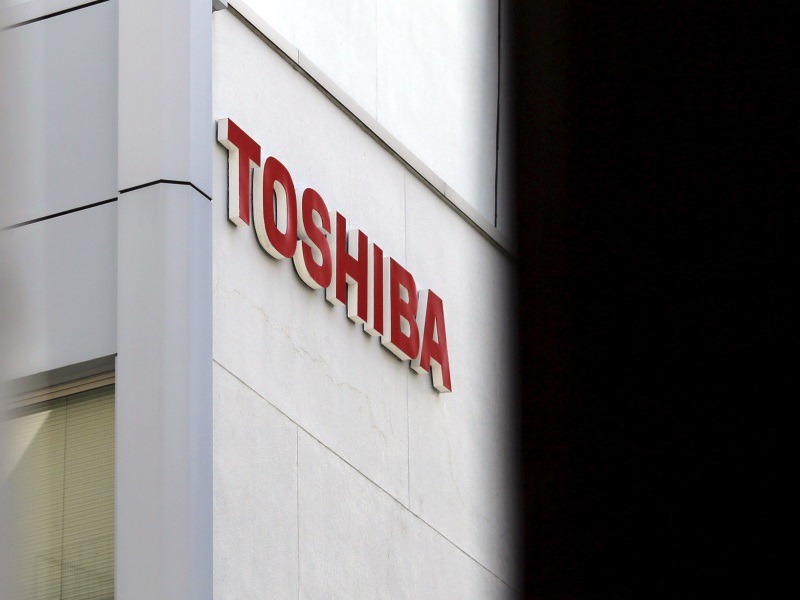 Toshiba's American units are cooperating with US authorities over alleged accounting irregularities, the embattled firm said Friday, a day after its shares tumbled on a report it was under investigation.

The company has been roiled by a profit-padding scandal, in which high-handed bosses for years systematically pushed their subordinates to cover-up weak financial figures.

Toshiba, a pillar of Japan's industrial establishment, is expecting a huge loss of about JPY 710 billion ($6.4 billion or roughly Rs. 42,612 crores) for the year to March with sagging global demand also contributing to its financial woes.

"Several of our US subsidiaries have been requested to provide information by the US Department of Justice and Securities and Exchange Commission, and they are cooperating with the request," Toshiba said in a statement, referring to what it described as an "accounting problem" though it refrained from naming any of the companies.

The statement came after Bloomberg News, quoting unnamed sources, reported on Thursday that the US Justice Department and the Securities and Exchange Commission are examining if any fraud occurred over a loss booked by Toshiba's US nuclear business unit Westinghouse.

On Thursday Toshiba's stock fell nearly eight percent in Tokyo following the probe report, but in early trading Friday the shares were up more than four percent.

Toshiba will hold a news conference later Friday after the market close to announce its mid-term business plan.

In December, Japan's Securities and Exchange Surveillance Commission said that Toshiba should be slapped with a record JPY 7.37 billion fine over the profit-padding scheme that hammered its reputation.

In the wake of the scandal, Toshiba - a vast conglomerate that makes everything from rice cookers to nuclear plants - has ushered in thousands of job cuts and plans to sell various business units in a bid to revive itself.

It also announced a basic agreement to sell a majority interest in its home appliance business to China's Midea, though a Toshiba spokeswoman said a price for the deal had yet to be announced.