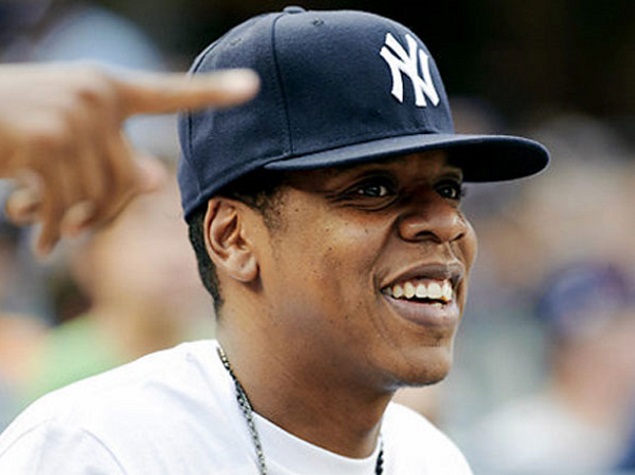 Rap mogul Jay Z has defended his Tidal streaming service as viable and a boon to artists after a much-criticised start to the revamped company.

"We are here for the long haul. Please give us a chance to grow and get better," Jay Z wrote in one of a volley of messages Sunday on Twitter.

But a number of critics, including British band Mumford and Sons, voiced dismay at Tidal's launch and especially the sight of highly paid stars complaining about payments.

Jay Z hit back and accused unnamed "big companies" of spending millions of dollars in a smear campaign against Tidal.

"Tidal pays (a) 75 percent royalty rate to ALL artists, writers and producers -- not just the founding members on stage," he wrote, saying that independent artists could keep 100 percent if they worked directly with the company.

Jay Z also proclaimed Tidal to be globally minded, saying that his cousin had moved to Nigeria to look for new talent.

Tidal has billed itself as a service for audiophiles. It uses larger, higher-quality file sizes than Spotify and, unlike the rival, does not have any free level to subscriptions.

Tidal has also offered exclusive material, including the streaming Sunday of the final concert on rocker Jack White's acoustic tour.

Nonetheless, Tidal on Saturday ranked 1,027 among most-downloaded apps on iPhones in the United States and was number 61 among music apps, according to monitoring service App Annie.