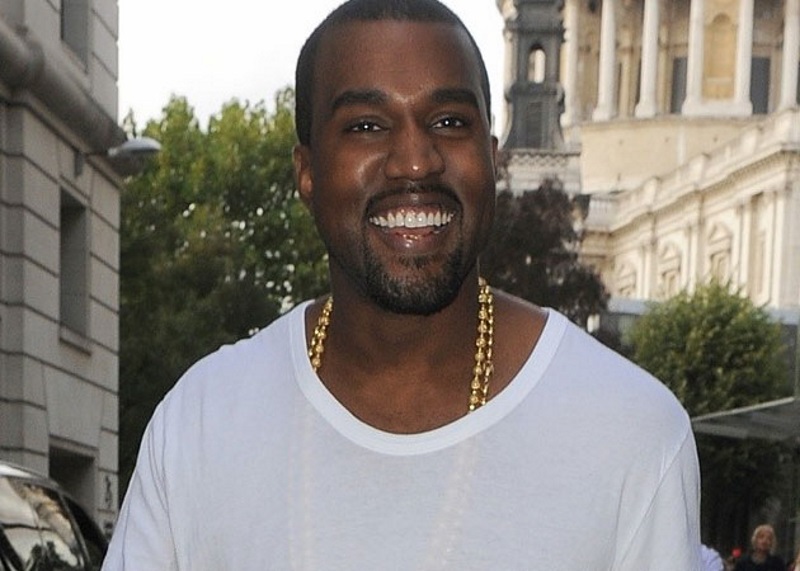 Rapper Kanye West has raised eyebrows by complaining of his personal debt but his business sense has paid dividends for one key partner the Tidal streaming service.

The company, which struggled after a flashy relaunch last year led by rap mogul Jay Z, has witnessed a surge of interest since West on Sunday released his latest album, "The Life of Pablo," exclusively on Tidal.

On the first day Tidal soared 20 places to become the most downloaded music app in the United States, according to App Annie, which tracks the data.

It remained in top place in the music category on Thursday and was number five among all apps, topping Facebook.

Tidal in which West, Madonna and other stars are partners said in September that it had reached one million subscribers, a fraction of the base of rivals, and has not given further updates.

Tidal has sought to challenge the dominance of Spotify in the fast-growing sector by offering higher-end audio, video content and exclusives from artists.

But at $19.99 a month, it is twice as expensive as Spotify which also offers a free tier and fellow upstart Apple Music.

Tidal earlier also benefitted from streaming exclusives for Beyonce's politically charged new video "Formation" and Rihanna's long-awaited album, although Rihanna has since put her "Anti" on other platforms.

West has insisted that "The Life of Pablo," his seventh album, will be available only on Tidal and never available for purchase on Apple's iTunes, let alone streamed on other services.

Explaining his motivations when he released the album, West revealed that he was $53 million in debt.

"Yes I am personally rich and I can buy furs and houses for my family," said West, the husband of reality television star Kim Kardashian, who is wealthy in her own right.

"But I need access to more money in order to bring more beautiful ideas to the world," he tweeted.

The plea for money triggered widespread online derision of West, who has likened his diverse talents to Michelangelo's and in the past year has both pursued fashion design and declared his intention to run for president in 2020.

The Philadelphia Police Department on Thursday told West that it was hiring and posted on Twitter a doctored photo of the rapper dressed as an officer.