TCL has established a name for itself as the most value-for-money 4K television brand, and at CES 2018, the TV brand showcased a revision to its highly successful P series, dubbed the TCL 6 Series. The new 6 series televisions will pack in all the same features of the earlier P series, such as support for Dolby Vision and HDR 10, but they are also feature better design, and are available in more size options.

The brand has switched to a matte metal design, and aside from the 55-inch model, there's also a 65-inch model now. TCL says that it has also been able to achieve a greater peak brightness than the P series. The new television's pricing has not been announced yet, however expect it to be somewhere around the same $650 (roughly Rs. 41,500) price range as the P series has occupied.

Aside from the 6 series, TCL also announced the 5 Series which replaces the S series of televisions it currently has. These televisions will be smaller, from 43-inches onwards, but will also support both HDR technologies and 4K resolution. The televisions will also continue to feature the Roku OS that TCL uses. Both the new series will be available from Spring 2018. 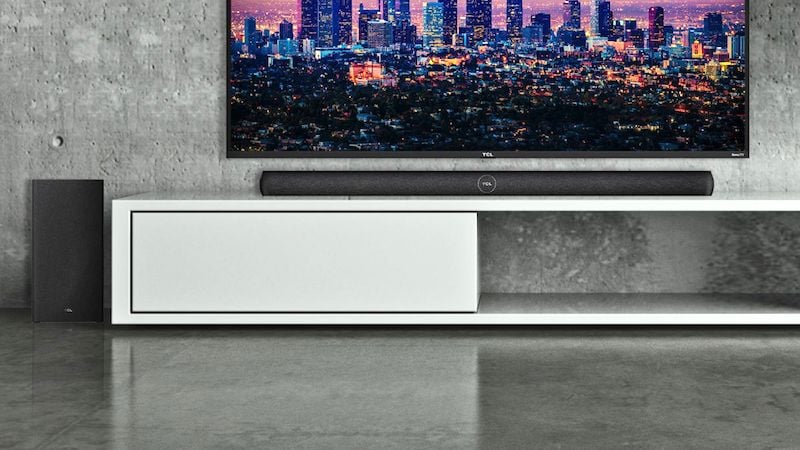 Another interesting development from TCL at CES 2018 was the announcement of a smart soundbar, called the TCL Alto Smart Soundbar, featuring the Roku voice assistant announced last week. This will allow you to control your smart TV through the soundbar via voice commands, with the activation command, "Hey Roku". The soundbar will allow people to turn on a Roku TV, launch video content, or stream audio even when the TV is off. You could also pause or play content with voice commands.

As of now it's offering only pretty basic voice controls, as it attempts to catch up with Amazon's Alexa, Google's Assistant, or Apple's Siri, and is going to launch in Fall 2018. Partners other than TCL have not been announced at this point, but the TCL Alto Smart Soundbar is expected to ship in late 2018, and the price has not been announced yet.