Spotify Said to Be in Advanced Talks to Buy SoundCloud 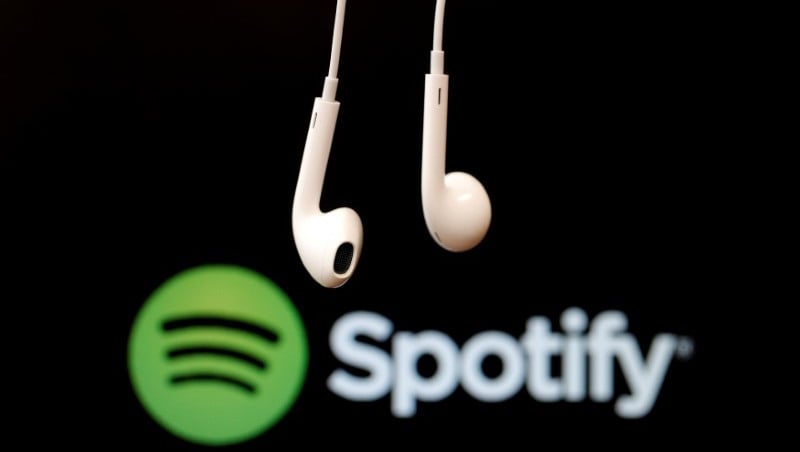 SoundCloud's founders and investors were exploring strategic options for the company, including a sale, that could value it at $1 billion, Bloomberg reported in July, citing people familiar with the matter.

The FT story did not provide more details.

Amazon is also preparing to launch a standalone music-streaming subscription service, Reuters reported in June, citing people with knowledge of the matter.